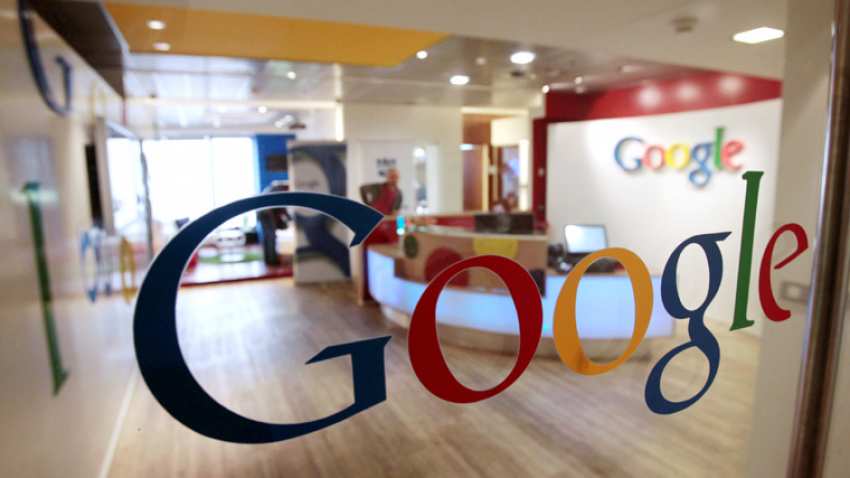 Google is set to roll out a dashboard-like function in its Chrome browser to offer users more control in fending off tracking cookies, the Wall Street Journal reported on Monday, citing people familiar with the matter.

Cookies are small text files that follow internet users and are used by advertisers to target consumers on the specific interests they have displayed while browsing.

While Google’s new tools are not expected to significantly curtail its ability to collect data, it would help the company press its sizable advantage over online-advertising rivals, the newspaper said.

Google’s 3 billion users help make it the world’s largest seller of internet ads, capturing nearly a third of all revenue, ahead of rival Facebook 20 percent, according to research firm eMarketer.

Total digital ad spending in the United States will grow 19 percent to nearly $130 billion in 2019, according to eMarketer.

Google has been working on the cookies plan for at least six years, in stops and starts, but accelerated the work after news broke last year that personal data of Facebook users was improperly shared with Cambridge Analytica.

The company is mostly targeting cookies installed by profit-seeking third parties, separate from the owner of the website a user is actively visiting, the Journal said.

Apple in 2017 stopped majority of tracking cookies on its Safari browser by default and Mozilla Corp’s Firefox did the same a year later.