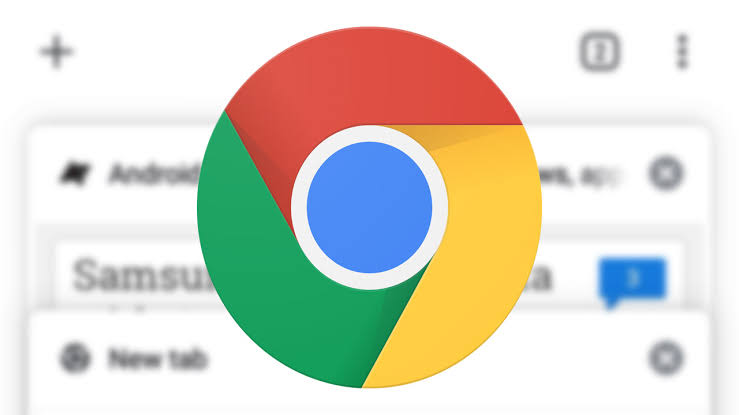 Google has been forced to shut down all paid extensions after experiencing a sudden increase in fraudulent transactions on the official Chrome web store.

As a precautionary measure, the company has now suspended publishing or updating of all the commercial extensions.

Google’s engineers reported that these fraudulent transactions started earlier this month at a mass scale. The ban, a temporary fix to stop further fraudulent charges from happening, has impacted all the app developers including the premium ones like Dashlane, Comeet, etc.

According to Simeon Vincent, Developer Advocate for Chrome Extensions at Google, “This is a temporary measure meant to stem this influx as we look for long-term solutions to address the broader pattern of abuse.” Though there is no update on when the suspension will be removed.

While Google has only announced the suspension late last week, app developers suggest that the search engine giant was been silently blocking updates for all the paid extensions. After the suspension, if a developer tries to push an update to an existing paid extension or publish a new paid extension, they are getting an error message that reads “Spam and Placement in the Store.”

The news comes shortly after Mozilla removed around shady 200 Firefox add-ons which were found to be involved in malicious activities or were stealing user data in a similar clean-up drive.

Google working on human-like chatbots that contextually respond to anything