GOOGLE TESTED THIS SECURITY APP WITH ACTIVISTS IN VENEZUELA. NOW YOU CAN USE IT TOO
Advertisement 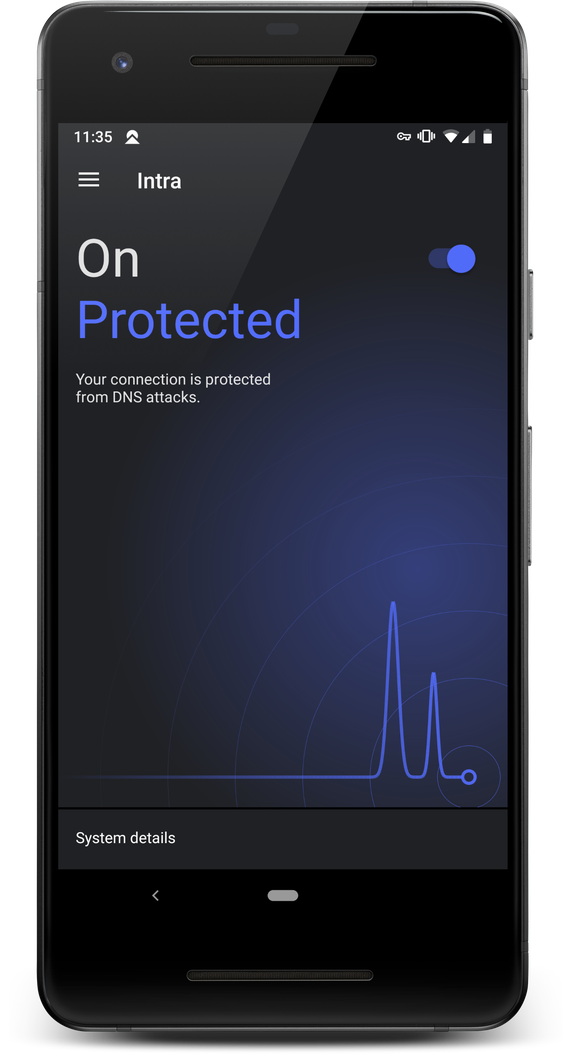 When Jigsaw tested this privacy app with a few dozen political activists in Venezuela, the company wanted to keep the trial small.

Within weeks, thousands of people around the world were using Intra, a security app used to stop government regimes from censoring the internet and manipulating traffic.

On Wednesday, Jigsaw, a tech incubator owned by Google’s parent company, Alphabet, announced it’s releasing this app to the world.

The app takes on DNS (Domain Name System) manipulation, one of the most common techniques used for political manipulation and spreading malware. Intra creates an encrypted connection between your phone and DNS servers, which makes it much harder for governments and hackers to intercept that traffic.

“DNS manipulation represents one of the most common forms of censorship in the world,” said Justin Henck, a product manager at Jigsaw. “That’s true for people at risk as well as those who are just trying to live out their lives and understand what’s going on.”

Think of DNS servers like a phone book — something that matches up a domain name that you type in with the website’s IP address, where it’s actually hosted.

When connections aren’t secure, attackers can intercept DNS traffic, directing people to pages infected with malware instead, or completely block out online resources. Venezuela’s government has been known block access to social media applications and news websites through DNS manipulation, according to a study from the Open Observatory of Network Interference.

The practice is widespread, as researchers have found governments in more than 60 countries, including Iran, China and Turkey, using DNS manipulation to censor parts of the internet.

Intra was released on the Play Store on Wednesday morning for free, and Jigsaw had been testing its security features among a small group of activists in Venezuela since the beginning of the summer, Henck said.

They wanted to keep its public beta limited, but the app spread through word of mouth in Venezuela, to the point where activists from around the world started using it.

“People found it useful as a tool they could use to get the access that they needed,” Henck said.

Intra automatically points your device to Google’s public DNS server, but you’re able to point it to change it to other servers like Cloudflare’s 1.1.1.1 through the settings. There’s not much you need to do with it for your encrypted connection — the app really has only one button that you tap to turn on.

This encrypted connection to DNS servers comes by default on the upcoming version of Android Pie, but Jigsaw’s developers realized that millions of people that don’t have the latest updates wouldn’t have that same protection. It’s important to consider when about 80 percent of Android’s users aren’t on the latest version of the mobile operating system.

“There were millions of users that we realized we weren’t going to help just by adding features to Android 9,” said Ben Schwartz, the lead engineer on Intra.

The app should be compatible with 99 percent of Android phones, he said. When Jigsaw’s engineers tested it with Venezuelan activists, the majority of people were using devices from 2011 and 2012, he added.

“It’s been really valuable to be able to reach all those users,” he said.

Security: Stay up-to-date on the latest in breaches, hacks, fixes and all those cybersecurity issues that keep you up at night.

Blockchain Decoded: CNET looks at the tech powering bitcoin — and soon, too, a myriad services that will change your life.

4 WAYS TO PROTECT YOUR HOME FROM WI-FI THEFT