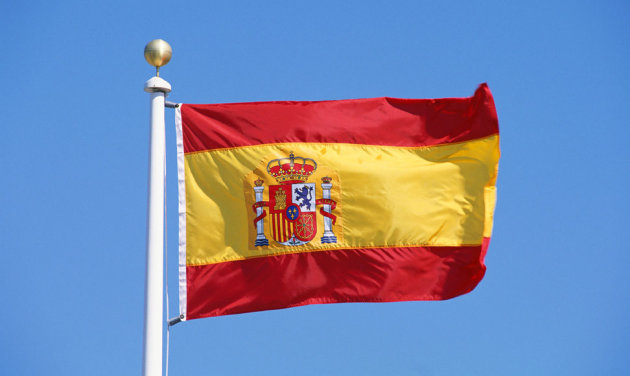 Google News for Spain will be nothing but a memory after December 16th. The tech titan has announced that it’s shutting down the service in the country, half a month before what’s dubbed as the “Google tax” law takes effect on January 1st, 2015. This law, which the parliament passed in October, will require Google to pay websites for publishing any part of their content (even if it’s just a headline) on its News page. Instead of paying up, the company has chosen to kill the service completely — it claims it doesn’t make money from News as it doesn’t display ads on the site, so shelling out money for licensing fees isn’t viable. Also, Google will stop showing Spanish websites in any edition of News, even if it’s for another Spanish-speaking country.

Spain isn’t the only European country that’s not fond of Google’s news service. Back in October, the company had to strip down News for Germany to display only headlines and thumbnails due to pressure from local publications. Spanish publishers should take note, though, that the owner of a German network of websites publicly admitted that he shot himself in the foot for supporting the initial complaint. As you’ve likely guessed, his websites’ traffic quickly plummeted after Google implemented those changes.