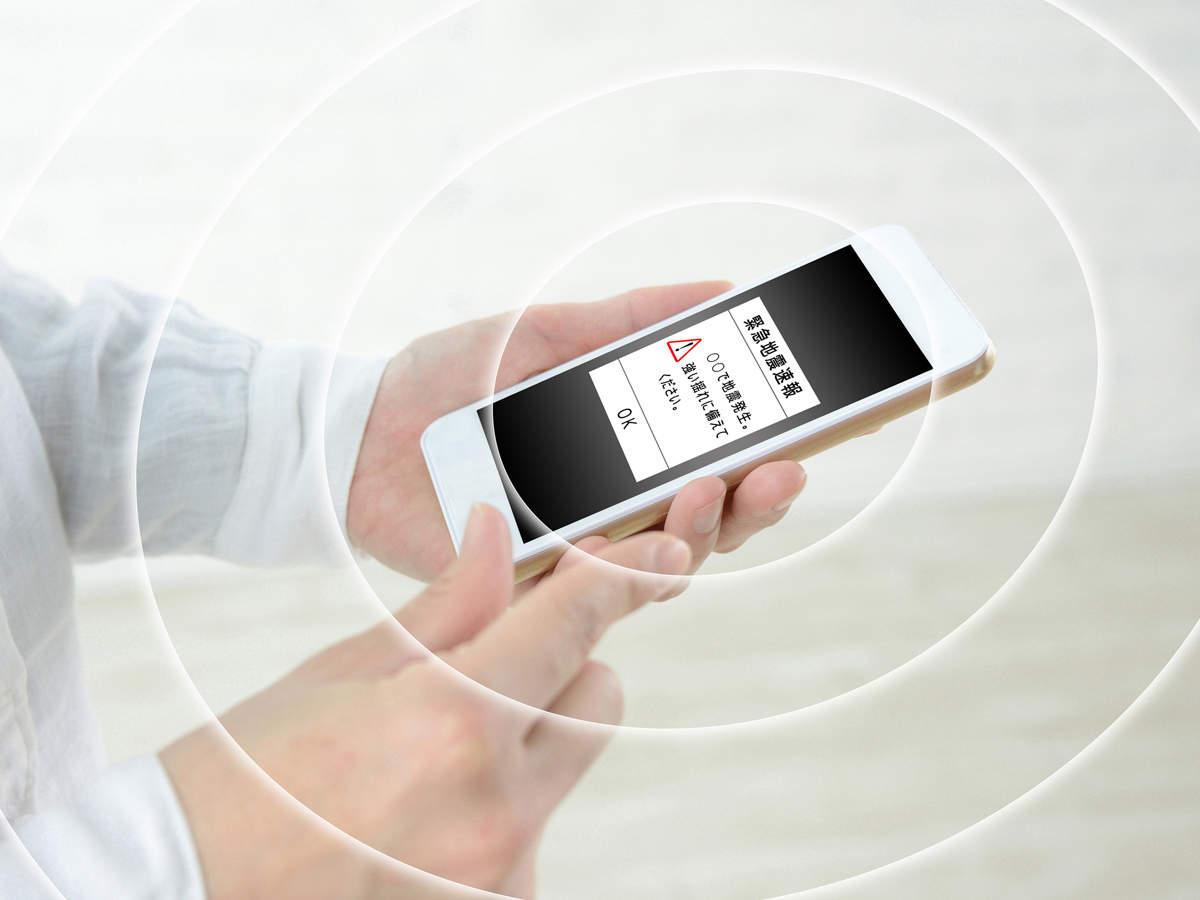 Google added an earthquake alert system in California on Tuesday, saying it is working on letting Android-powered smartphones double as tremor detectors.

Android phones will receive warnings triggered by a “ShakeAlert” earthquake early-warning system implemented on the West Coast by the US Geological Survey and partners.

ShakeAlert uses signals from hundreds of seismometers across the state to trigger warning messages that “an earthquake has begun and shaking is imminent,” according to the system’s website.

“We saw an opportunity to use Android to provide people with timely, helpful earthquake information when they search, as well as a few seconds warning to get themselves and their loved ones to safety if needed,” principal software engineer Marc Stogaitis said in a blog post.

People anywhere with smartphones powered by Google’s Android operating software were also invited to let handsets be part of a crowd-sourced network for detecting earthquakes.

Smartphones are typically equipped with tiny accelerometers that sense movement and can catch shaking caused by earthquakes, according to Stogaitis.

“This means your Android phone can be a mini seismometer, joining millions of other Android phones out there to form the world’s largest earthquake detection network,” Stogaitis said.

Android phones that detect what might be earthquake activity can automatically send a signal to a data center, where computers quickly interpret motion and location data in aggregate to determine whether a quake is happening, according to Google.

“We’re essentially racing the speed of light — which is roughly the speed at which signals from a phone travel — against the speed of an earthquake,” Stogaitis said.

“And lucky for us, the speed of light is much faster!”

Earthquake alerts are starting in California because the state has an extensive seismometer network in place. The alerts are expected to spread to other locations during the coming year as the phone-based detection network is established.

Fault-lines in the earth under California make it prime earthquake territory, and residents here are routinely warned of the inevitability of the next “big one.”

Meanwhile, a shallow 5.1-magnitude earthquake hit North Carolina on Sunday, shaking buildings in the biggest tremor in the area for more than 100 years.

Major earthquakes are relatively rare on the US east coast.