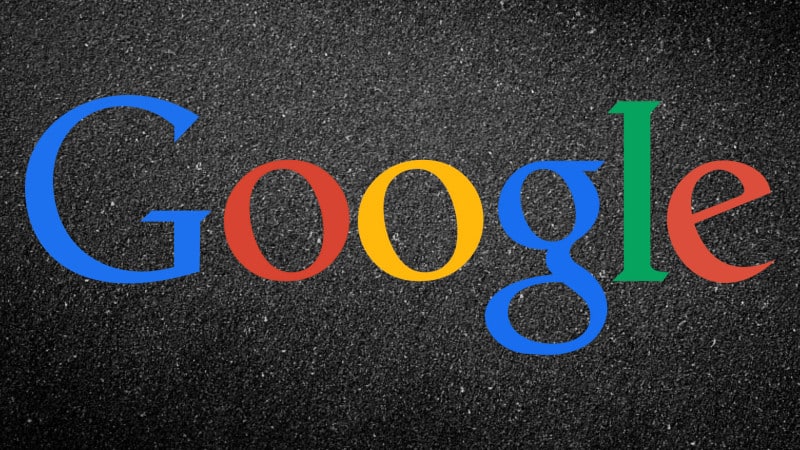 Google has unveiled new hardware and services at its annual I/O developer’s conference, including a more affordable Pixel smartphone, a new generation of the Google Assistant and a beta version of the latest version of Android Q.

Enhancements to services such as search, maps, Assistant and Google Lens also stress a growing focus on visual features, such as 3D images and live captioning as well as increased privacy and location controls for Google users.

For hardware, Google introduced the new Pixel 3a smartphone, its first affordable model since switching to the Pixel branding and a new player in the growing ‘premium mid-range’ segment.

Offering the premium camera features of the previous Pixel generation, an OLED display and 18W charger, the Pixel 3a is available in black, white and light purple in the Google Store in the US and several other countries.

As with previous models, the new phone is designed to show off features of Google services. This time it will come with a preview of AR in maps, to overlay directions and other info on the map view.

This is part of a growing use of AR in Google services, such as the Lens app on phones, and also now in Google search, with 3D images.

Later in the year the Pixel will get the “next-generation” Assistant, as Google calls it. The biggest advancement here is on-device speech processing, so the Google Assistant no longer needs to send requests back to a data centre and can operate much faster.

This also means the Assistant can run continuously, processing multiple consecutive tasks without the need to repeat ‘Hey Google’ before each command.

Called Duplex on the web, the new feature will allow the Assistant to complete online tasks for users, such as booking reservations.

Duplex on the web will be available later this year in English in the US and UK on Android phones with the Assistant for rental car bookings and movie tickets.

Other new features coming to the Assistant include a driving mode, including integration with Waze, and incorporating more personal references and information to respond better to individual users.

In addition to the new smartphone, Google presented a new smart speaker with display.