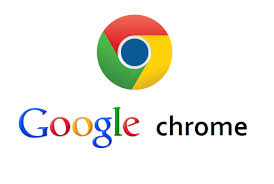 Google is now working on a fix for an issue in its Chrome browser that could potentially drain a laptop’s battery, a tech site reported.

PC World cited a statement from Google saying the Chrome team is putting top priority in squashing that software bug.

It quoted Google as saying the bug report “has been bumped up to priority one.”

Earlier, PC World noted Forbes.com contributor Ian Morris had written that the Chrome bug keeps the system’s processor running at high speed even if the browser is idle.

Worse, PC World said the problem may have been around since 2010.

For now, while Google is working on a fix, the site advised Chrome users to shut down the browser when not using it on their laptop, or simply try out a different browser.