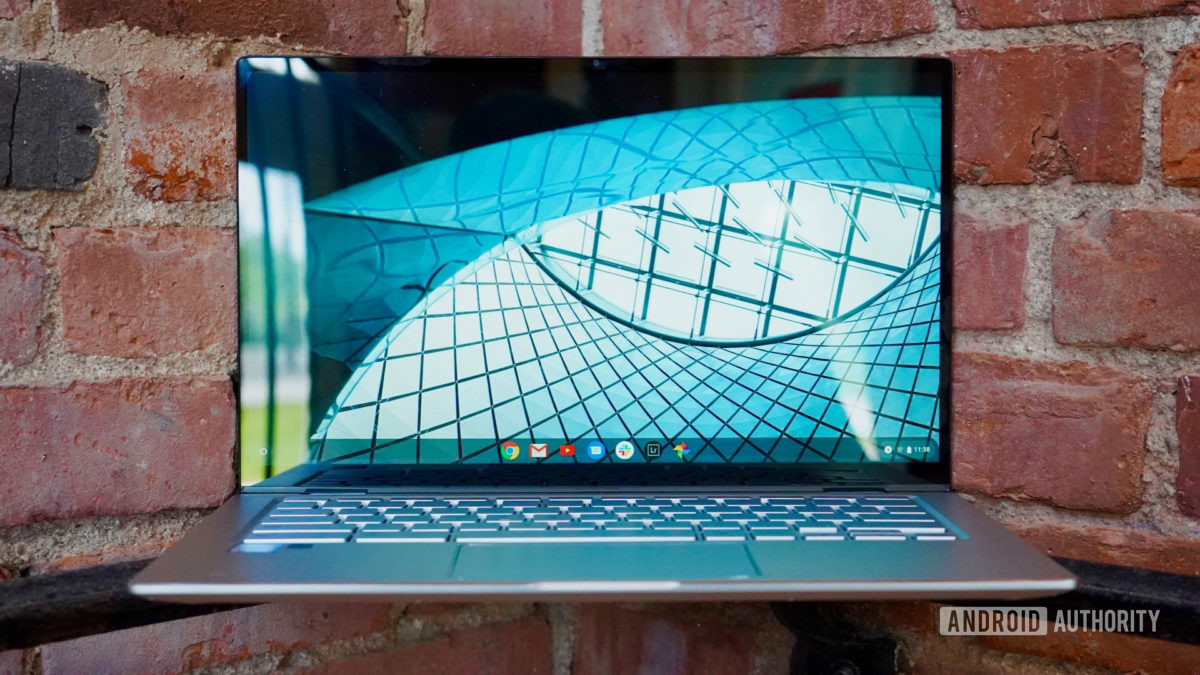 A recent commit on the Chromium Gerrit reveals Google’s Live Caption functionality found on the Pixel 4 could be coming to the Chrome desktop browser. This commit is for the Speech On-Device API (SODA) service, and it contains all of the necessary components to launch the service, though it still in its early stages of development.

SODA is a service developed by Google’s Speech team that enables live transcription. This commit references Chrome Live Caption directly, so it makes sense to conclude this could look very similar to what we see on the Pixel 4 today.

A comment on the commit directly compares this potential implementation to Android’s existing Live Caption feature, claiming the team “should use ‘Live Captions’ when using a name for the feature to match what’s done on Android.” On the other hand, another comment says this Chrome implementation could go beyond what Live Caption on mobile is capable of, suggesting this service should keep the name SODA since a different name could be useful.

Either way, if some form of Live Caption lands in Google Chrome, users should be able to transcribe audio on the fly from all over the web. This would be an incredibly useful browser accessibility tool for the hearing impaired or anyone who just wants to use their device without audio.

In addition to the Chrome news, Samsung’s brand new Galaxy S20 series will be the first non-Pixel phones to receive Live Caption functionality. Samsung said users should expect this feature out of the box.

Developing Live Caption was quite a feat in itself, so it makes sense Google would want to include it in as many places as possible. Working with Samsung to add Live Caption to their devices potentially puts it in the hands of millions of people around the world, and adding it to Chrome means nearly every Chromebook should get it too.

Not only that, but Chrome is far and away the most popular browser on the desktop, meaning the feature would be available to nearly everyone with a computer. It will be interesting to see where else Google might implement this functionality in the future.

A new iPad Pro refresh will reportedly arrive ‘around March’ 2020