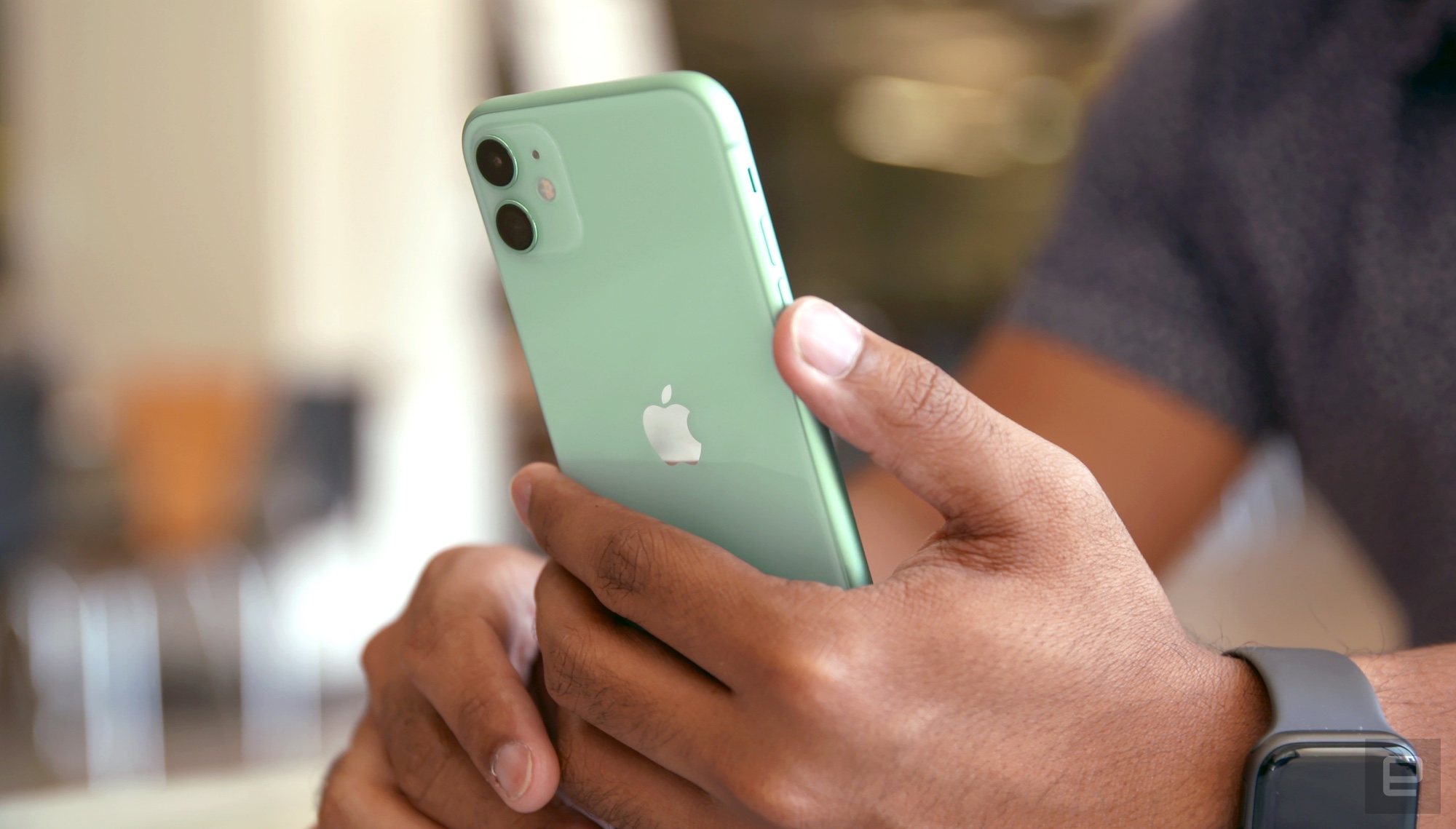 A new jailbreak has just been released that works across all iPhones, according to reports from Motherboard and TechCrunch.

A vulnerability in Apple’s mobile software has made it possible for hackers to release a new iPhone jailbreak that supposedly works across all iPhones, according to Motherboard.

It’s the first time such a jailbreak that works so broadly at launch has surfaced since Apple launched its iOS 10 operating system in 2016, the report says. The jailbreak, known as unc0ver, should work on all iPhones that support iOS 11 and above, according to TechCrunch .

Apple did not immediately respond to Business Insider’s request for comment.

A jailbreak is a hack that makes it possible to overcome Apple’s security protocols so users can load onto their iPhones apps and software that the company hasn’t authorized. Jailbreaks were once very popular among iPhone owners that wanted to customize their devices, but they also pose serious security risks since they discard Apple’s built-in safety measures.

The new jailbreak is the result of a zero-day vulnerability found in Apple’s iOS software, Motherboard reported. The term “zero-day” refers to a security flaw that has not yet been discovered.

Although jailbreaks are usually considered a security risk, the researcher who discovered the iOS vulnerability that makes the new jailbreak possible told Motherboard that Apple’s security mechanisms remained intact.

While the new jailbreak is said to be the first in years to work across all models right away, it’s not the first time jailbreaking has returned to the iPhone. Last August, Apple re-introduced a security vulnerability that would make jailbreaking possible , as Motherboard reported at the time. But that jailbreak worked on current and up-to-date iPhones, according to the report, while the new one is said to work across all models.

The news also comes as Apple has been investing more heavily in sourcing help from external cybersecurity experts and researchers through its bug-bounty program, which the company introduced in 2016.

For example, Apple updated its bug-bounty program in August to include a new million-dollar reward for researchers who can pull off a specific type of iPhone hack. The type of attack, known as a “zero-click full chain kernel execution attack with persistence,” gets to the core of Apple’s operating system and enables control of an iPhone without requiring any user interaction.