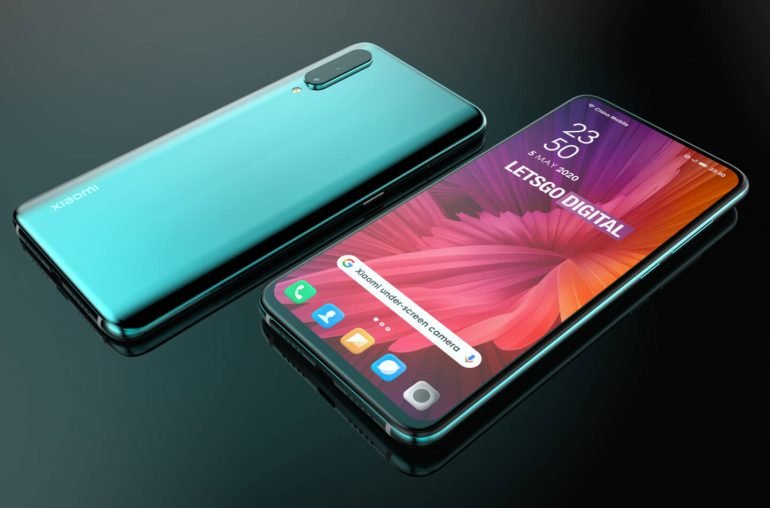 As can be seen in the image above, the two designs are nearly identical, with the only difference being the location of the in-display selfie camera. The design sketches reveal a phone with a flat display, instead of the curved screens seen in Xiaomi’s Mi 10 series phones. As described in the patent filing, the screen area above the selfie camera becomes transparent when it is in use. When it is not activated, the area is displayed normally like the other parts of the screen.

Xiaomi isn’t the only smartphone maker currently working on in-display cameras. OPPO and Samsung are also working on the technology, although neither of them has confirmed any plans of commercializing it yet.