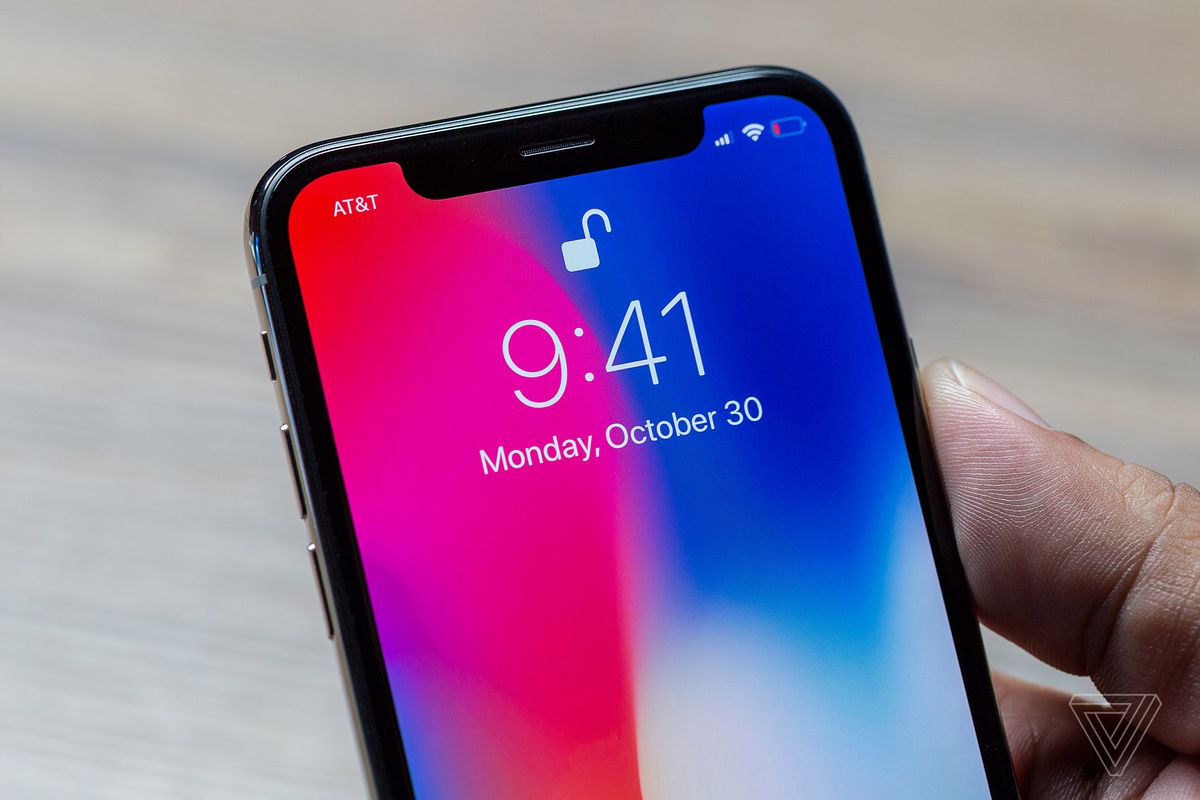 Leaks are common in the tech industry, but for the past six years, Apple has been doing everything in its power to prevent them from getting out into the world.

Following a big leak that spoiled the announcement of the iPhone 5C, The Informationreports that Apple created its own manufacturing security division, dubbed the New Product Security Team (NPS), to closely monitor its suppliers and assembly partners in China. The team was also tasked with sealing up methods used by some factory workers to leak information about its new devices, be it in the form of device schematics and measurements or physical components.

The iPhone 5C leak was carried out when an employee of Jabil, one of Apple’s suppliers, was able to drive away with colorful enclosures (the defining trait of that model of iPhone), avoiding security cameras and doctoring papers, thanks to assistance from an abiding security guard.

The report details other leaks that NPS, having formed to stop situations like the 5C casings that were eventually photographed and uploaded to the internet, has been able to prevent. One saw workers try and fail to dig an underground tunnel to make away with components outside of the facility.

As closely as Apple watches the factory workers who are paid to make the next iPhone a reality, some secrets will escape. Though, the report details that Apple is usually privy to find what has gone missing and where to find it.

Two workers at Jabil, the supplier that leaked the iPhone 5C. later stole 180 iPhone 6 enclosures by adjusting inventory tracking system, then they put them up for sale on the black market. Apple discovered the leak and purchased all of the stolen enclosures.

In one instance, before the iPhone X was released, a business that teaches technicians how to repair Apple devices had access to leaked glass screens for the new phone and began holding classes on repairing the screens. Apple secretly enrolled a contractor in the class to trace the source of the leaks, the person said.

One fascinating element of Apple’s anti-leak strategy is that it rarely goes after the leakers using legal methods, both because its difficult to do so in a foreign country and because doing so would mean media reports on or otherwise unwanted attention paid to the unreleased products. The Information says Apple would be required to provide product descriptions of stolen parts to Chinese law enforcement, but it chooses not to out for fear of sharing the information with non-Apple employees.

That means iPhone part thieves are typically only charged the street value of the stolen components when caught, instead of the intellectual property value. That’s part of the reason why smuggling Apple secrets out of Chinese factories doesn’t carry the type of risk you might associate with crossing one of the most secretive corporations on the planet.