How Following Up Can Help You Land the Job
Advertisement 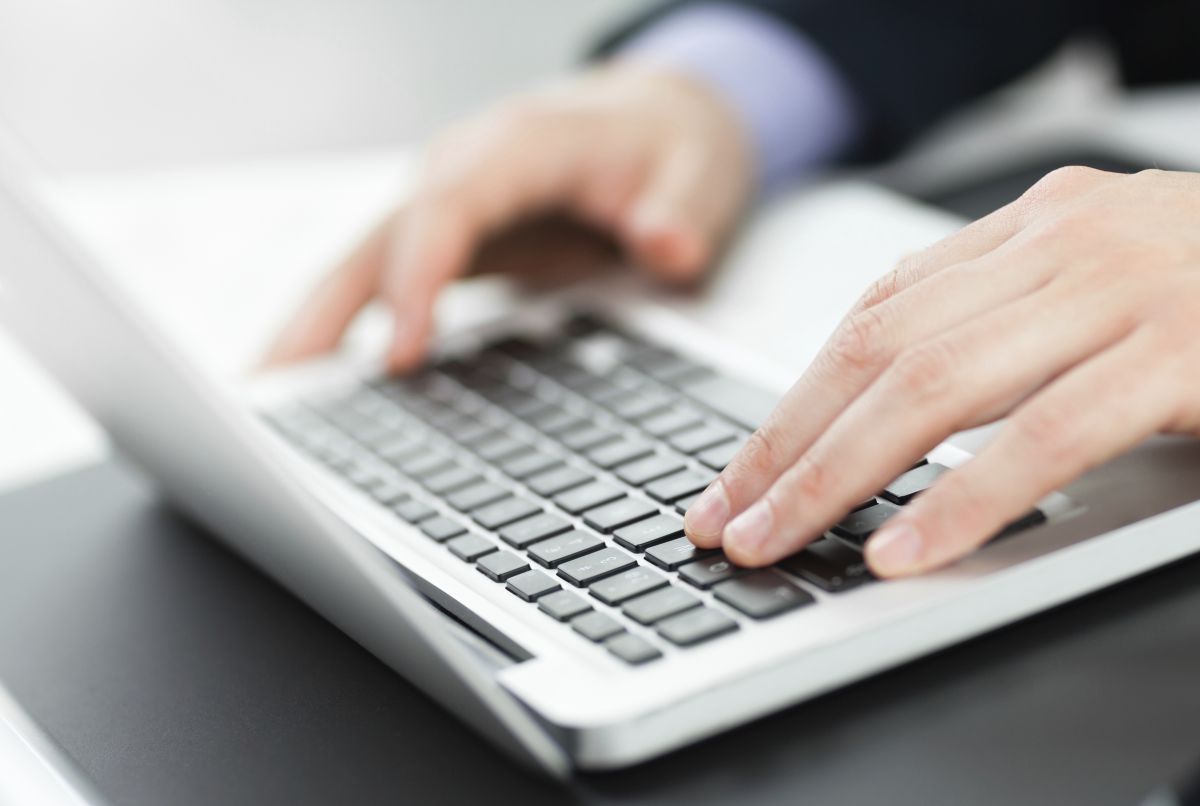 Follow-up e-mail scripts are available for your use

This post is in partnership with The Muse. The articlebelow was originally published on The Muse.

Interstellar, Where No Movie Has Gone Before

The Last Men of Steel

Review: Interstellar’s Wonder of Worlds Beyond

“I don’t want to put a potential offer in jeopardy.”

“I’d rather just wait and see what happens.”

These are three of the most common responses I get when I advise job seekers to follow up with a potential employer about a job they’ve interviewed for. We’ve probably all had these thoughts, and you may have said these things yourself, but I’ve got news for you: If done right, following up shouldn’t hurt your chances of getting a job. In fact, in some cases, it can really help.

Here are three reasons you shouldn’t be afraid to send a follow-up email to a hiring manager you’re itching to hear back from—and sample scripts that will make your message as effective as possible.

1. It Can Give You Peace of Mind

A recruiter or hiring managers tells you that you’ll hear back by a certain date—but that date has passed and you’ve heard nada. It’s easy to start overanalyzing what this means, but know that it probably speaks more to the recruiter’s schedule than your chances as a candidate. There could be competing priorities, someone out of the office, or other interviews going on. There’s even a chance the recruiter simply forgot to update you (it’s more common than we’d like to admit). And once you know what’s up, you’ll be able to relax a bit.

I suggest first waiting four or five business days after the date you were told to avoid being annoying. Then, there’s no harm in shooting over a quick note.

I hope all is well. I just wanted to check in and see if there’s an update on the timeline or status for the [job title] position I interviewed for on [date of interview]. I’m still very interested and look forward to hearing back from you.

You respectfully ask for the update you want without putting the employer on the defensive by calling attention to the missed “deadline” or by demanding an answer. (That never goes well.)

Note: If you still receive no response, I suggest giving it another one to two weeks. Then, forward along your previous note (to show the hiring manager that you did reach out and care about the opportunity) and say, “Just wanted to follow up on my previous note. Please let me know when you have a moment. Looking forward to an update!”

2. It Gives You a Chance to Strut Your Stuff (a Little More)

Sometimes you leave an interview, send a thank-you note, then realize days later that you have a great idea, something else you should’ve asked, or another example that demonstrates your abilities.

When this happens, a follow-up note is the perfect time to show that the company is still on your mind and you’re really mulling on how you can help. Lead with asking for an update, as suggested above, and then go into your business question or suggestion.

Since we last spoke, I couldn’t stop thinking about our conversation about [business challenge you discussed]. I wondered if the team has considered [your idea for a solution]? I faced something similar at [previous company name] and this [explain positive result, with numbers if possible].

Not only does this type of note show that you’re still interested and excited, it showcases (and reminds the hiring manager) just how great you’d be for the job. Additionally, reaching out to offer a business solution is something most candidates don’t do—so it can set you apart and demonstrate your ability to take initiative without being asked.

3. It Can Move Things Along or Give You Closure

You’ve received a good offer that you think you’d be happy with, but you’re still waiting to hear back from your first choice employer. You don’t want to lose the possibility of a good job when it’s in your hands, but you also aren’t ready to give up hope for a position at your dream company.

In this scenario, following up can nudge the hiring manager at the job you’d really like to get and push the process forward. Or, at the very least, it can give you closure and help you focus your energy on the opportunity at hand.

I hope all is well. I wanted to check in on the status of the [job title] position, as I’ve received an offer from another company. I’m still very much interested in joining the team at [company name], and wanted to get an update on my candidacy and the timeline before making a decision. Please let me know when you have a moment. Thanks!

It’s short, it’s to the point, it demonstrates your honesty, and it reaffirms your interest in moving forward. Also, it’s the nice thing to do. Often times, a recruiter (myself included) will follow up with a candidate on next steps, and hear back that the person has already accepted a job. It’s frustrating for both parties, and usually something we remember if we ever run across you again in the future (hey, people do change jobs).

Sure, following up too much can certainly get you labeled as over-eager. But, if done in the right way, a simple follow-up note could be exactly what seals the deal.