Opera, one of the world’s most popular mobile web browsers, has announced the inclusion of a useful VPN function. The Norwegian browser maker recently revealed the new VPN feature will be included in the app update for the Android. 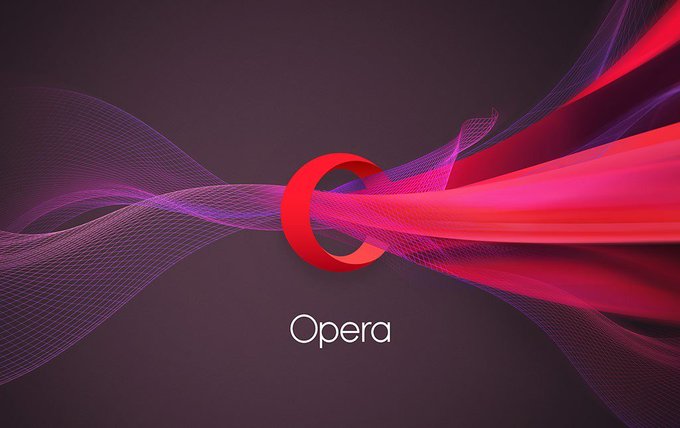 A VPN is a secure way to send and receive data across the internet. It creates a secure, encrypted tunnel between a user’s device and the VPN server. VPNs help protect users from interception, snooping, and even censorship. Basically, anybody who tries to hack data being sent over a VPN server will see only gibberish.

Most VPNs are neither free nor unlimited. The free ones are more or less limited because they keep a monthly or daily data cap for users.

Now the introduction of a VPN into the Opera Android browser officially cements the browser as the best. The new VPN feature had me comparing mobile browsers to see how each of them stacked up compared with Opera. 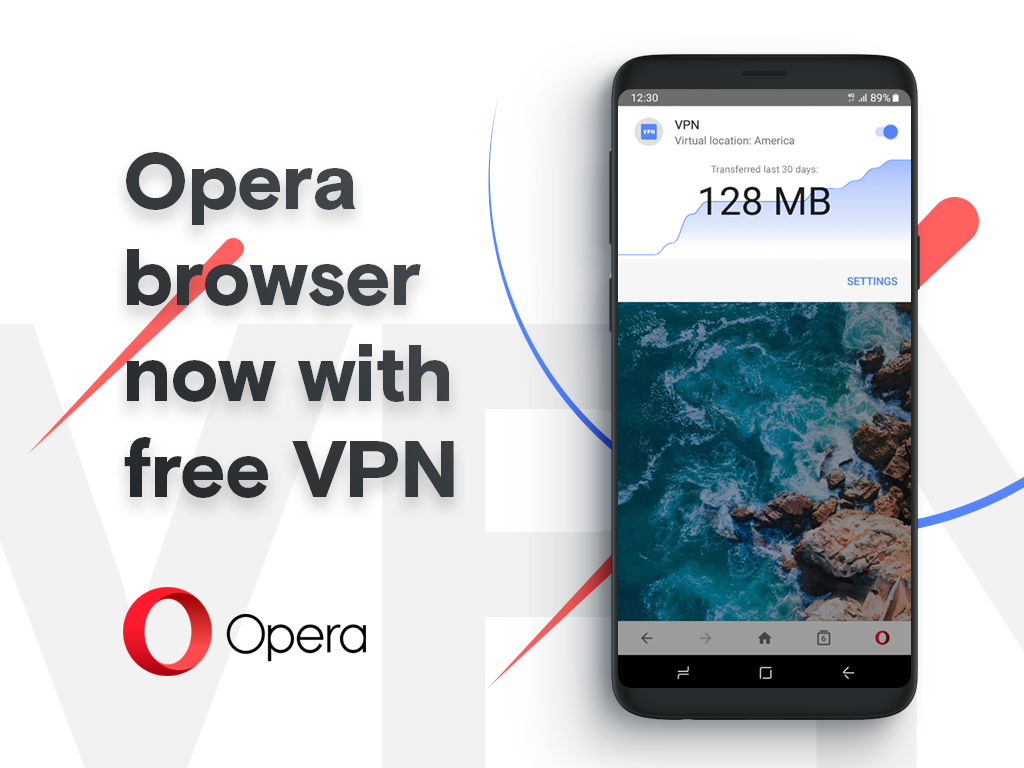 For one thing, Opera is the first browser to introduce the feature as an in-app function. The VPN feature is free to use and does not come with any data cap or even log management feature that usually threatens user privacy.

The feature plays nicely with the browser’s other existing user-friendly features. For instance, the browser has always come with several features that make browsing the web extremely fast. Opera also includes a powerful adblocker which helps to make browsing less cluttered.

In Africa, Opera controls 20.72% of the browser market and in Nigeria, it holds a whopping 51.18% market share. And it is features like this that makes Opera the most popular browser in Nigeria and Africa.

Meanwhile, other browsers like Google and Mozilla’s Firefox have talked heavily about adblockers and other features, but they have been quite slow to introduce them.

Google Chrome browser has a nasty reputation for consuming much RAM and takes up too much space. But it is pretty cool and supports advanced features and browsing.

But Opera still has a few things to work on though. For instance, the app frequently bloats users’ browsing experience with disruptive ads which is quite ironic since it is supposed to naturally blocks ads. Getting this fixed will certainly be a plus for users.

God Of War Wins Game Of The Year At GDC Awards