How To Become A Great Negotiator
Advertisement 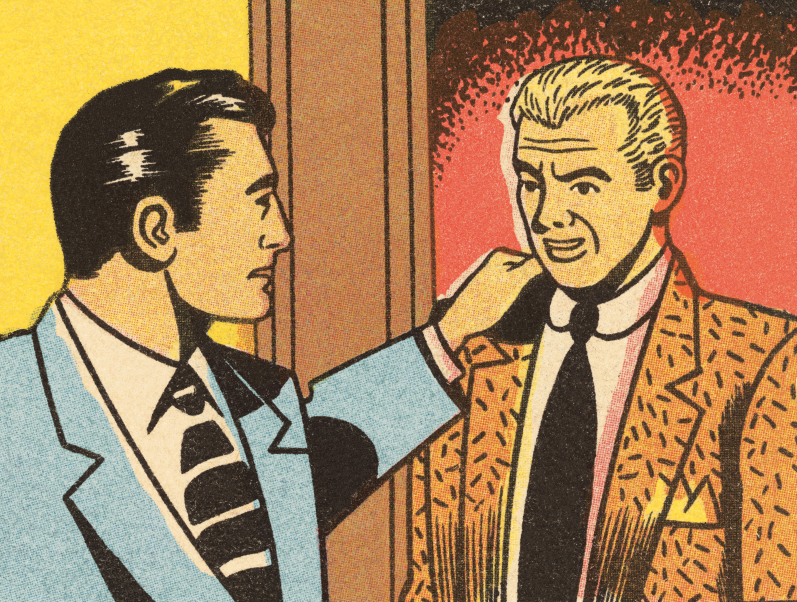 Negotiations are a fact of life. We constantly negotiate both in personal and professional areas of life.

Still, many people don´t like negotiating, and as such try avoiding it. As a result it could make resolving and/or progressing problematic.

Others, often success-driven managers and businesspeople, are so competitive that only “winning” would make them a great negotiator in their eyes. Causing, of course, the other person to “lose.” Helpful? Most likely not!

Often negotiations fail when the following 4 key negotiation principles are not being taken into consideration:

Aim At Win-Win Outcomes
Those are the results which satisfy all stakeholders involved. They represent the basis for further business and sustainable relationships.

Focus On Long-Term Business Relationships
With this in mind it´s rather impossible to fleece the other party.

Show Respect And Appreciation
Honoring the other person as equal is crucial to any successful negotiation.

If you think that negotiating only starts once you meet the other party, then most likely you´ll not chalk up the best possible outcome: “By failing to prepare, you are preparing to fail.” (Benjamin Franklin).

In this very first phase define your negotiation targets, strategy and objective criteria based on which you later measure the achieved agreement. Be clear about your alternatives and fall back positions; also known as BATNA: Best Alternative To Negotiated Agreement.

Crucial to collect all accessible information about the other party and your negotiation counterparts: What are their objectives and potential strategy, what might be their perspective, their motivations, and their opinion on relevant topics? Which is their interest and their reservation price (i.e. when would they walk away)?

During the opening phase of the negotiation stage listen well and frequently ask (open-ended) questions. As a rule of thumb you should listen more than you talk. Use silence as a tactic and mimic your opponent. Sooner or later they will talk. Try to detect commonalities rather than differences to generate mutual engagement and to establish a first basis of trust. In general it is essential to separate the people from the issue. Don´t take things personal. Many people consider negotiations as a kind of game. So, stay relaxed and enjoy playing the game!

When you´re about to start the actual negotiation be brave and bring forward the first proposal. Why should you do that? The opening offer always serves as a reference point. It´s what I call an “unconscious anchor.“ In other words: If you’re selling, be first and start the bidding high. And if you’re buying, start the bidding low.

Often it might be appropriate making two to three equivalent, simultaneous offers. This shows that you understand and respect the other position and possible concerns. Even more importantly, it creates a variety of options and helps avoiding cornering the other side. You should ask for more than what you´re actually looking for. That gives you flexibility and room to maneuver.

Don´t be afraid to give in first. It´s an excellent opportunity to inject an additional layer of trust. When doing it in a pro-active manner you should be able choosing something which has significant meaning to the other party and is of low cost to you. Usually whenever you give you should also take. Every concession you make should involve a trade-off of some kind. By doing so focus on interests rather than positions.

Saying that, and in order to get around cognitive dissonances of your negotiation counterparts, you are well advised to engage in the theatrics of negotiation: e.g. when being attacked or confronted with unreasonable proposals and demands you should look visibly put off, or you even might want to flinch. By the way, that´s the only time when you get “emotional.“

Experienced negotiators are creative solution seekers, they enjoy thinking outside of the box, and they constantly look for ways to broaden the pie instead of haggling over every little detail. However, they also stand their ground, if the other party is not willing to move or if they were to become (too) aggressive. Temporary confrontations are a normal and stimulating ingredient of serious negotiations. That´s life. Consequently good negotiators take their time and let things cool off. They are not in a hurry to close the deal. And – when push comes to shove – they might walk away as they know that reaching no deal is better than a bad deal.

After you have closed the deal there is still some final – and very important – work to be taken care of. Write and send out the first draft of the minutes to the other party withing 24 hours after the negotiations have finished. Ask the other side for their input and feedback to your minutes and get them finalized by latest 3 days after having agreed on the deal. Minutes should be as short and as clear as possible. They contain what was agreed upon, and list what has to be executed by when and by whom. Finally, you need to walk your talk, i.e. you must stick to the agreed points and make sure that the other party will do so as well.

Final advice: Try to conduct important negotiations in a face-to-face setting. Sure, an excellent preparation, a clear negotiation strategy, and profound knowledge of key negotiation tactics are required to negotiate well. Of paramount importance, however, is the personality of the negotiator. And that´s delivered and reflected best when you can directly look in each others´eyes.

What do you think? Which is your negotiation strategy and which tactics do you like to apply?