How to take a screenshot on any iPhone model
Advertisement 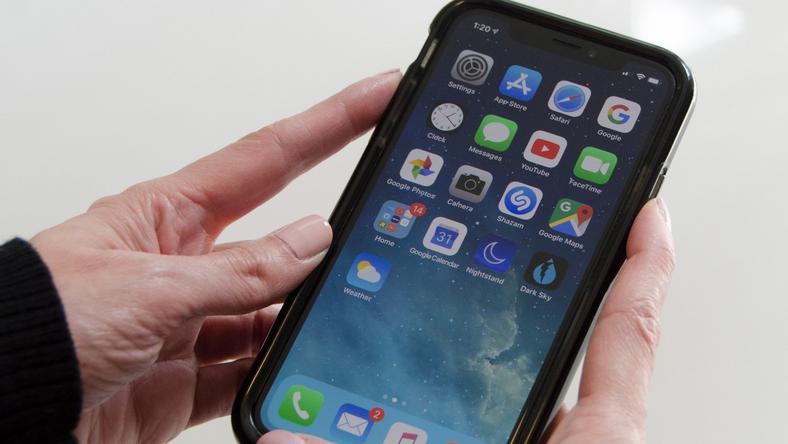 You might be surprised by how often you need to take a screenshot on your iPhone .

Sure, tech journalists need to capture screenshots all the time to write articles like this one, but we all run into everyday situations where it’s handy to save their iPhonescreen to capture a text message, save a social media post, capture the winning screen of a game, or any of a hundred other common situations.

Thankfully, it’s very easy to take a screenshot. While the process varies depending upon what model iPhone you own, it takes just two fingers.

Take a screenshot on an iPhone X , iPhone XS , iPhone XR , or any model without a Home button

If you have a recent iPhone model one that eschews a Home button in favor of Face ID then you’ll take a screenshot with the buttons on the sides of the phone.

1. Make sure that your iPhone displays whatever it is that you want to capture.

2. Press and hold the Power button on the right side of the phone.

3. At the same moment, press the Volume Up button. 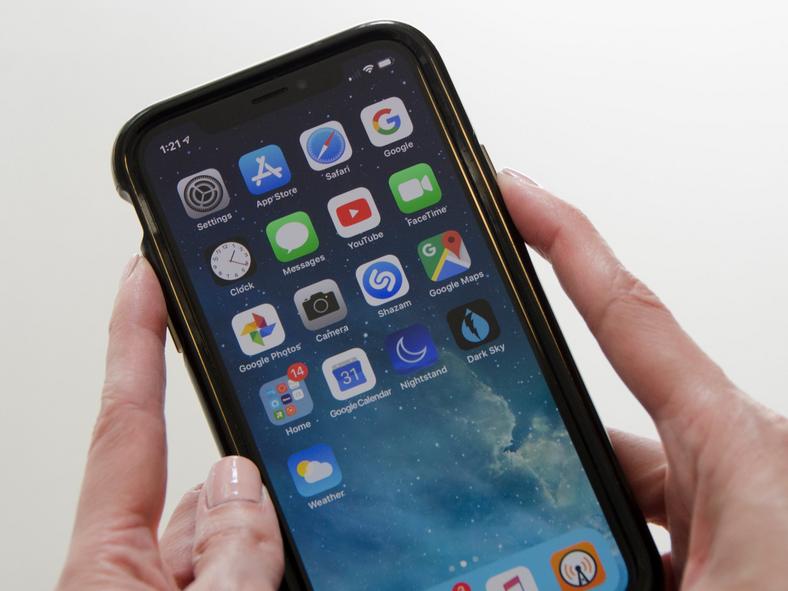 4. You should see the screen flash and an image of the screenshot appear in the lower left corner. Release both buttons. You can find the image in your Photos app.

Take a screenshot on an iPhone 8 , iPhone 7 , or any older model with a Home button

All iPhones from the earliest models through the iPhone 8 (and iPhone 8 Plus ) use the Home button to take a screen shot.

1. Make sure that your iPhone displays whatever it is that you want to capture.

2. Press and hold the Power button on the right side of the phone.

3. At the same moment, press the Home button. 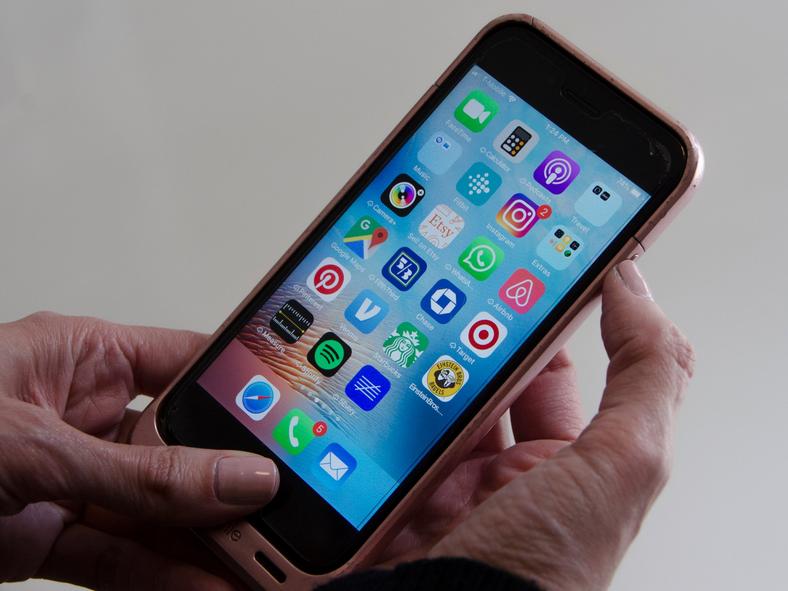 4. You should see the screen flash and an image of the screenshot appear in the lower left corner. Release both buttons.

What can go wrong with your screenshot

Pressing two buttons at the same time can be tricky, and might take a little practice. If you don’t time it right, you might turn the phone off, trigger Siri, or activate Touch ID. Many people find that pressing (and holding) the Power button ever so slightly ahead of the Volume Up or Home button works most reliably.

Configure AssistiveTouch to take a screenshot without pressing buttons

AssistiveTouch is an iOS accessibility feature that gives you alternative ways to perform a lot of common tasks on your phone without needing to press buttons or perform swiping gestures. You can set up your iPhone to take screenshots with this feature. If AssistiveTouch isn’t already enabled, here’s how to turn it on.

2. Tap “General” and then tap “Accessibility.”

3. Tap “AssistiveTouch” and then turn the feature on by tapping it at the top of the screen.

To take a screenshot, arrange the iPhone’s screen and then double-tap the AssistiveTouch dot. You’ll see a screenshot get captured, and you’ll find the image in your Photos app.

The number of mobile malware attacks doubles in 2018, as cybercriminals sharpen their distribution strategies