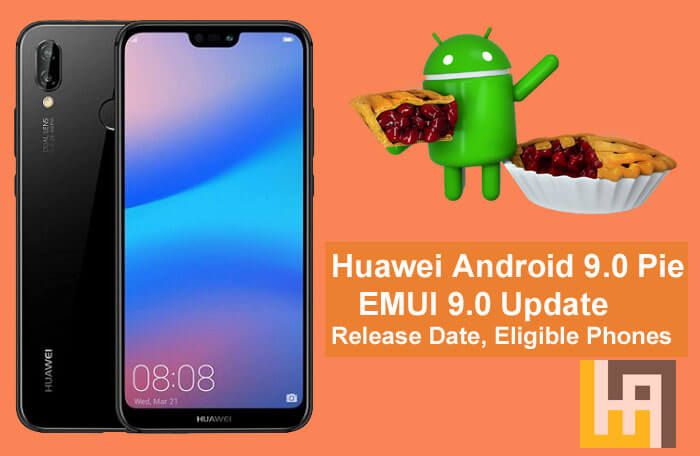 There’s a lot of uncertainty swirling around Huawei at the moment and it goes beyond whether it’ll be able to make new phones in the future. Even now, owners of its existing phones are worried about the company’s capabilities to continue supporting existing phones. As if to reassure its customers, Huawei is now boasting how its EMUI 9 Android Pie experience is now on more than 80 million devices. What’s more, it’ll be rolling out to the Huawei P10 and even the Huawei Mate 9.

We’ll spare you from having to perform manufacturers’ odd math. Both running on the HiSilicon Kirin 960 chip, the Huawei P10 launched in early 2017 and the Mate 9 launched even further back in late 2016. By usual market standards, the phones are quite old. By usual OEM practices, they wouldn’t even be getting any updates at all.

And yet Huawei is boasting how it’s making EMUo 9 available to these two phones, giving them Android 9 Pie when some of their contemporaries have yet to receive it, if at all. So far, the update has only been made available to a few phone series, starting with the Mate 10 and P20, the Mate RS, and the Nova 3.

The announcement is also a show of power and force. Huawei boasts EMUI 9 will be reaching more than 100 million devices by the end of the month, revealing how many of its phones there are in the wild, not counting Honor devices. It is also trying to prove that, contrary to public perception, it can push out massive updates of its own.

Some might also see it as Huawei’s parting gift and haste. By making sure its older phones are running on the latest Android version, it gives itself more time to polish its “ArkOS” replacement. And by rushing to push the update before the month ends, it gives itself enough time to make those massive changes before the 90-day reprieve is up.