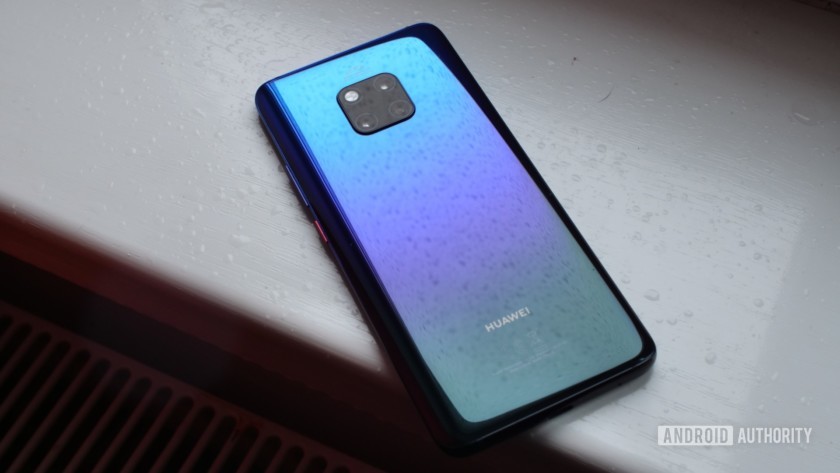 The Huawei P30 series has only just launched this week, but a company executive has already shed light on the firm’s next major flagship.

According to a video posted by Malaysian outlet Amanz (h/t: GSMArena), Huawei representative Bruce Li told a media briefing that the Mate 30 is being put through its paces internally.

“About the time of the testing, I can tell you that the Mate 30 is currently being tested,” Li said via an interpreter. So when will we see the device be launched?

“Now it’s March, and the Mate 30 will be launched in September or October, so probably it takes about five to six months for the testing,” said Li, according to the translator.

News of a Mate 30 is hardly surprising, while the H2 2019 launch window isn’t unexpected either. But it’s surprising that Huawei would actually acknowledge these details as it launches its current flagship.

Huawei’s Mate series is usually first to adopt the company’s new silicon, and we’ve seen a few rumors surrounding this chipset as well. It’s believed that the new SoC could be called the Kirin 985 and will be built on a 7nm EUV process.