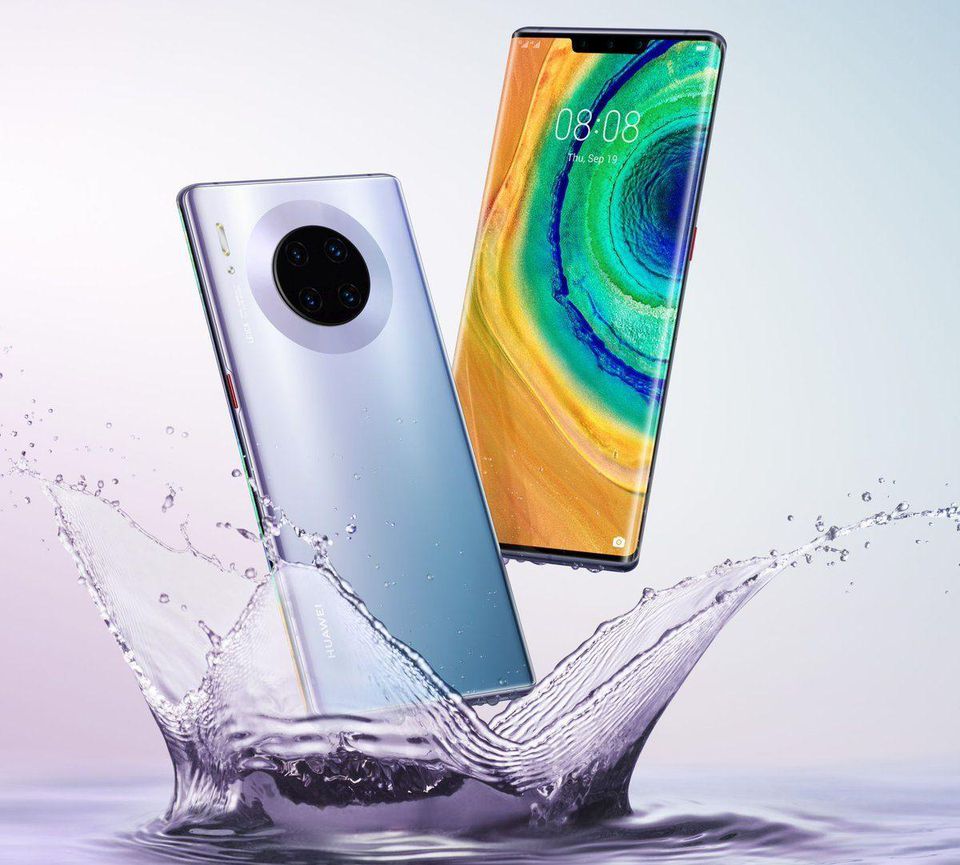 Now the latest iPhones have been revealed, attention turns to Huawei. Its Mate 30 series is now the most highly-anticipated launch, for several reasons.

The unveiling takes place in Munich on Thursday, September 18, but a series of press renders have leaked, according to the ever-dependable Evan Blass.

There will be four phones in the series, the Mate 30 Lite, Mate 30 and the one we’re. concerned with here: the Huawei Mate 30 Pro. The fourth will be the Mate 30 Pro Porsche Design, which is more of a niche model.

There have already been reports of exactly what the new Pro will look like, but the new images from Blass show greater detail of what could be Huawei’s most handsome phone yet.Today In: Innovation

Here’s what to expect at the Munich launch.

Four cameras in a circle

This is the bit we’ve seen before but the latest images look splendid. The circular bezel around the four cameras evokes a camera lens itself, so it’s a particularly satisfying piece of design.

And note that the cameras don’t seem to protrude very far at all, unlike almost every other smartphone out there apart from the Nokia 9 PureView.

The notch isn’t small – room for a second camera

The front-facing camera and other tech are sitting in a bigger cut-out than on the Huawei P30 Pro, for instance. This suggests that the new phone will have two cameras, designed to make face unlocking faster and more secure than on current Huawei phones. Perhaps secure enough to authorize payments? We’ll see, though remember the current Huawei flagships include a fingerprint sensor under the display so that’s likely here as well.

The display design is sumptuous

This is what’s called a waterfall display. No, there’s no actual water involved, it means the way the display cascades over the edges like, you’ve guessed it, a waterfall. It’s one of the things that makes the phone looks so gorgeous and appealing.

Only one button – so where’s the volume control?

And one big unanswered question

This kind of leak can’t answer the biggest question of all: what software will the Mate 30 Pro use? Unless something changes in the U.S.-China trade negotiations, it seems Huawei can’t use the full Google Mobile Services Android on its next phones.

Now, things are changing very quickly in this situation but I doubt there’ll be any movement before this week’s reveal.

So, don’t be surprised if there’s a gap between announcement and release or even if Huawei play things close to their chest.

It could choose to put its own Harmony OS onboard but it’s made clear that’s a back-up, not the first choice.

It could put open-source Android on the phone and find some way to make it easy for customers to add apps like Google Maps, Gmail and so on. That’s possible, too.

That may not be answered this week, but for everything else, not long until we know.

vivo V17 Pro in for review