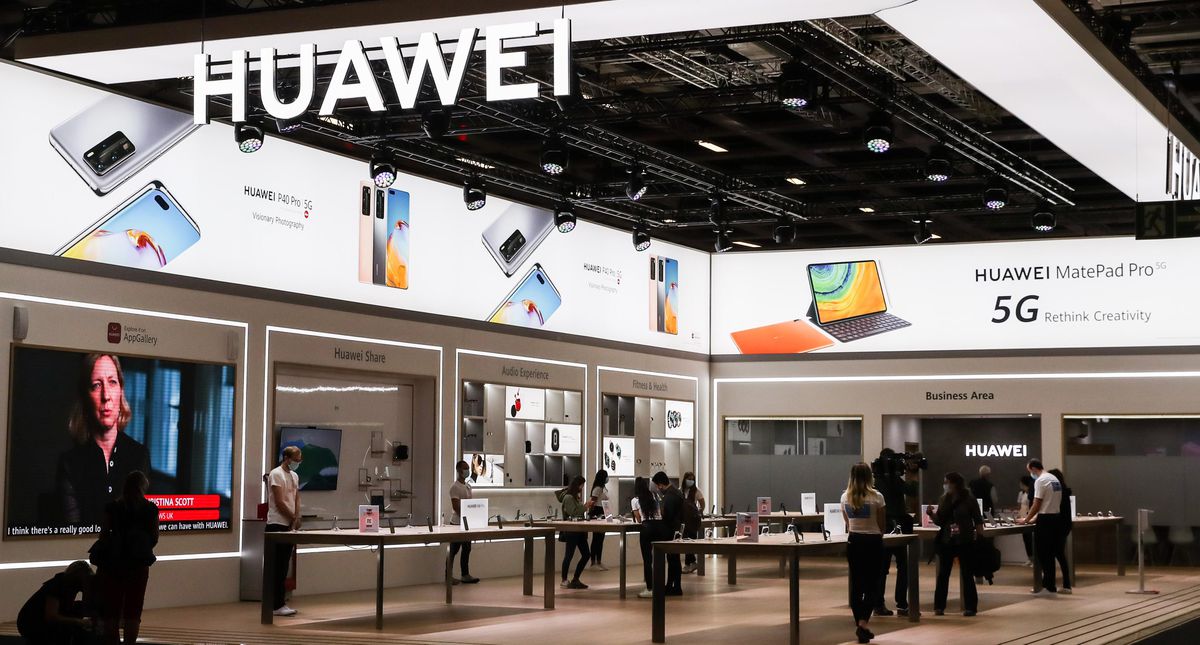 “The world has been suffering for a long time,” rotating Huawei chairman Guo Ping told employees during a pep talk this week, referring to the lock Google has on the Android ecosystem. And so ended the executive silence on President Trump’s latest salvo, cutting Huawei’s access to the chipsets powering its flagship smartphones. Guo admitted the new sanctions would “cause certain difficulties… especially for high-end mobile phones,” but assured employees that “I believe we can solve them.”

The focus of Guo’s remarks was Huawei’s answer to the loss of Google from those mobile phones. Its alternative has been in the works since last year—part HarmonyOS operating system that can run across phones and other smart devices, but mostly the HMS replacement for Google Mobile Services, the apps and underlying services that drive the Android ecosystem. Huawei now has 600 million users on its ecosystem. This is a change that impacts all of those who stay with the brand.

“The world is also looking forward to a new open system,” Guo said. “And since Huawei helped Android to succeed, why not make our own system successful?” The devil’s very much in the detail here. HMS may be bigger, brighter and bolder, as Huawei claims, but the timing of its full HarmonyOS deployment on a smartphone remains unclear. Reports that this would happen by the end of this calendar year, perhaps as soon as with the launch of the imminent Mate 40, have been denied.

“HMS must have a ‘Foolish Old Man Moving Mountain Spirit’,” Guo said to rally his audience, “no matter how high the mountain is, dig an inch or less, persist and fight for a long time, we will definitely succeed.”

There is nothing especially new in these bullish HMS remarks. What is new, though, is the idea that anything can still be on track despite the admission from the company that its stockpiled custom chipsets will only see it through the launch of the Mate 40, with analysis assuming depletion early-ish next year. And right now there is no Plan-B, given that Trump has cut access to third-party alternatives.

“Don’t waste an opportunity in a crisis,” Guo Ping said of the latest U.S. attack, telling his audience that Huawei will invest heavily in HiSilicon to overcome the impact of the U.S. ban, albeit that will take time. “HiSilicon will grow stronger in several years,” he said, suggesting that the U.S. had created a situation that would ultimately work in Huawei’s favour, as long as everyone seized upon it.

Guo described the company’s decision to launch HMS as “brave,” and that “it was not an easy decision for us, as a smartphone company, to develop our own Huawei Mobile Services ecosystem. It’s very difficult and very challenging. But we delivered a better-than-expected script for the first year.”

Huawei has maintained throughout its time on the U.S. blacklist that it wants nothing more than a return to normal—where normal is Google restored to its new devices. But the longer this situation continues, the more one can assume Huawei isn’t going to backtrack on HMS, not given that it secures a future for the company’s smartphones that’s not reliant on U.S. tech.

Until now, Huawei execs have been notably diplomatic over the loss of Google and their preference being to restore the relationship between the two organizations. That’s why these comments are so remarkable—it’s a surprisingly hard stance with surprisingly emotive language to take over Google and the competitive landscape that may now emerge.

As hard as replacing Google is—and many analysts suggest it is near impossible, the chipset issue is much worse. But Huawei looks intent on playing a long-game, with the balance sheet to do so. As reported by China’s state-controlled Global Times, Guo “compared cultivating HMS as a protracted war that Huawei is destined to win in the end,” telling his audience (and Google) that “it’s plausible to have two systems in a world. And Huawei will be able to survive and take the lead even in an extremely hostile environment.”