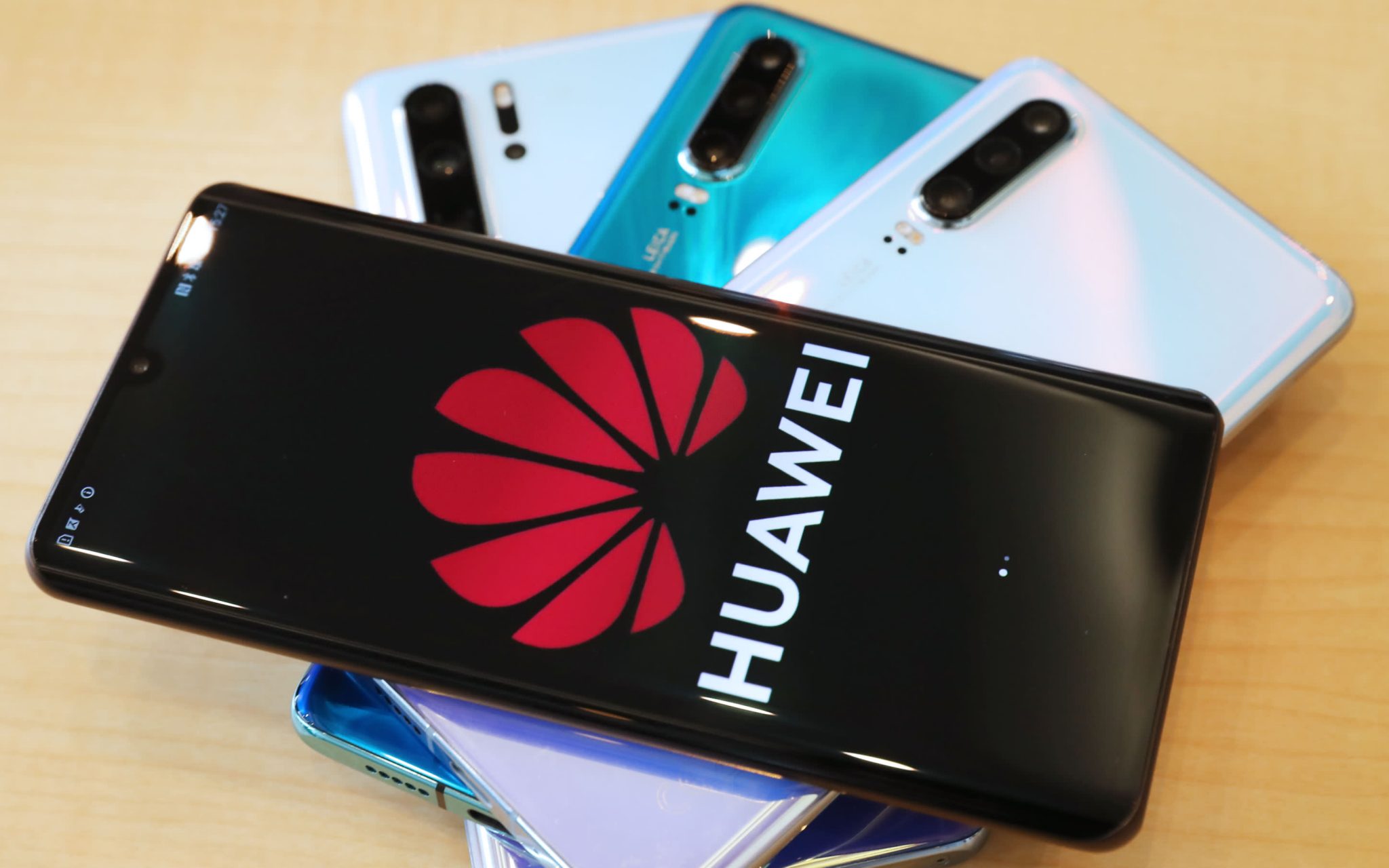 More than 20 smartphones, old tablets and other devices lurk in a corner of his Beijing home – an ever-growing tech junkyard.

His apartment also boasts a Google Home smart assistant and an Amazon Echo.

“I take three phones out with me every day. I use a phone for Chinese apps, I use my iPhone for Gmail and western apps, and I use my Google Pixel phone for work,” says the 34-year-old tech entrepreneur.

His obsession has paid off though. In 2009, he bought the first phone to use Android, the software that now runs more than 80% of smartphones.

A year later, the physics graduate, founded his own company creating content for Chinese Android users. By 2016 he had sold the company for an undisclosed amount to Alibaba, the Chinese e-commerce giant.

Now he is excited about the next generation of technology, known as 5G. It promises lightning fast internet connections for your mobile phone – fast enough to download movies in a matter of seconds, or to stream high definition TV.

In October, Jun Yu pre-ordered a 5G-ready smartphone, made by China’s Xiaomi.

“4G has enabled many things like mobile video, more immersive gaming. I know 5G will too. But I don’t exactly know how yet,” he says.

But in the US and UK the rollout of 5G networks has been hampered by an international row over one of the most important suppliers of 5G equipment, China’s Huawei.

Rivals is a season of in-depth coverage on BBC News about the contest for supremacy between the US and China across trade, tech, defence and soft power.

The US has banned the use of Huawei equipment in 5G networks over security fears, and has encouraged its allies to do the same. It also maintains a tight control over what US companies can sell to Huawei, which has disrupted sales of Huawei phones overseas.

Industry analysts like Edison Lee, an analyst from financial services group Jefferies, see the US pressure on Huawei as an attempt to break China’s potential dominance of the global 5G market.

“The tech war is based on America’s argument that China’s technological advances have been built upon stolen intellectual property rights, and heavy government subsidies, and their belief that Chinese telecom equipment is not safe, and is a national security threat to the US and its allies,” he says.

Huawei has always strongly denied that its technology can be used for spying.

While western nations worry about one of the key suppliers of 5G technology, China is racing ahead with its 5G rollout.

Huawei has built an estimated 50% of the network.

The Chinese Ministry of Information claims that in just 20 days the country registered more than 800,000 subscribers. Analysts predict China will have as many as 110 million 5G users by 2020.

And China’s tech sector is busy coming up with uses for the new tech.

Researchers at Hong Kong Applied Science and Technology Research Institution are working in partnership with China Mobile, the largest telecom company in China.

They see 5G as being particularly useful for self-driving cars, allowing the cars to build an accurate picture of what’s going on around them, by communicating with other vehicles, traffic signals and sensors in the road.

“For consumers, 5G will possibly transform how we interact with other. For the government, 5G will transform roads and road infrastructure to enable new applications like enhanced assisted-driving and eventually autonomous driving,” says Alex Mui, a researcher on the project.

China is not the first country to roll out 5G. But it is building one of the world’s biggest 5G markets very quickly.

While Huawei and ZTE are doing well from that expansion, they would still like to break into lucrative overseas markets like the US.

Speaking at a 5G convention in Beijing in November, China’s minister for industry and information accused America of using cybersecurity as an excuse for protectionism.

“No country should ban a company in its 5G network rollout by using the unproved allegations of cybersecurity risks,” said Miao Wei.

Industry analysts are not confident that the row between China and the US will be sorted out anytime soon.

“We see the current tensions as a technological Cold War, as tech nationalism intensifies,” says Ben Wood, chief of research, at CCS Insight.

“With the Chinese government firmly committed to establishing China as a world-leading 5G nation, the opportunity for Huawei in its home market is immense.

“However, the rest of the world can’t afford to get left behind, and without access to Huawei infrastructure US mobile network operators in particular will need to rely on alternative suppliers who may be more expensive and less advanced with 5G.”