Huawei Watch GT coming to the US on February 19 for $200, up for pre-order on Amazon now
Advertisement 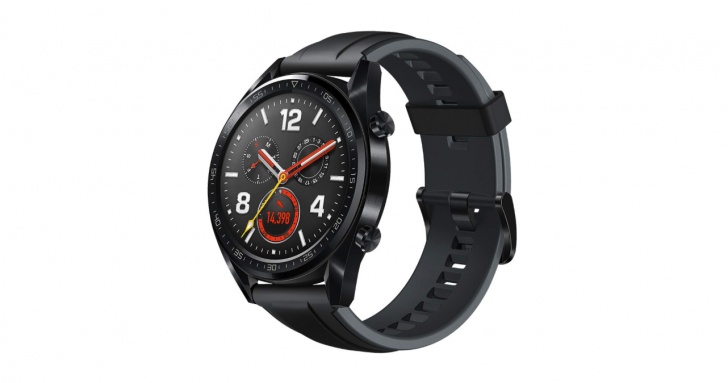 Huawei’s latest smartwatch, the Watch GT, has been out in overseas markets for quite some time now. However, it’s only just made its way to US shores. Amazon pre-orders for the $199.99 Watch GT Sport and $229.99 Watch GT Classic are up now, with the release date marked as February 19th.

Design aside, the Watch GT Sport and Watch GT Classic share the same hardware. That includes a 1.39″ 454×454 AMOLED display, a surprisingly low 16MB of RAM and 128MB of storage, and a sizable 420mAh battery. If you were wondering how a brand-new Wear OS watch could have such little RAM and internal storage, the Watch GT actually runs Huawei’s proprietary Lite OS.

Looking at the reviews thus far, the watch seems to be living up to the company’s claimed two-week battery life, which is impressive. Huawei also seems to be pushing its TruSleep 2.0 sleep tracking, which it developed with Harvard Medical School’s CDB Center. It does have GPS for fitness tracking, but there’s unfortunately no NFC payment support and no third-party apps.

The Ultimate Beginners Guide to GDPR Compliance in 2019