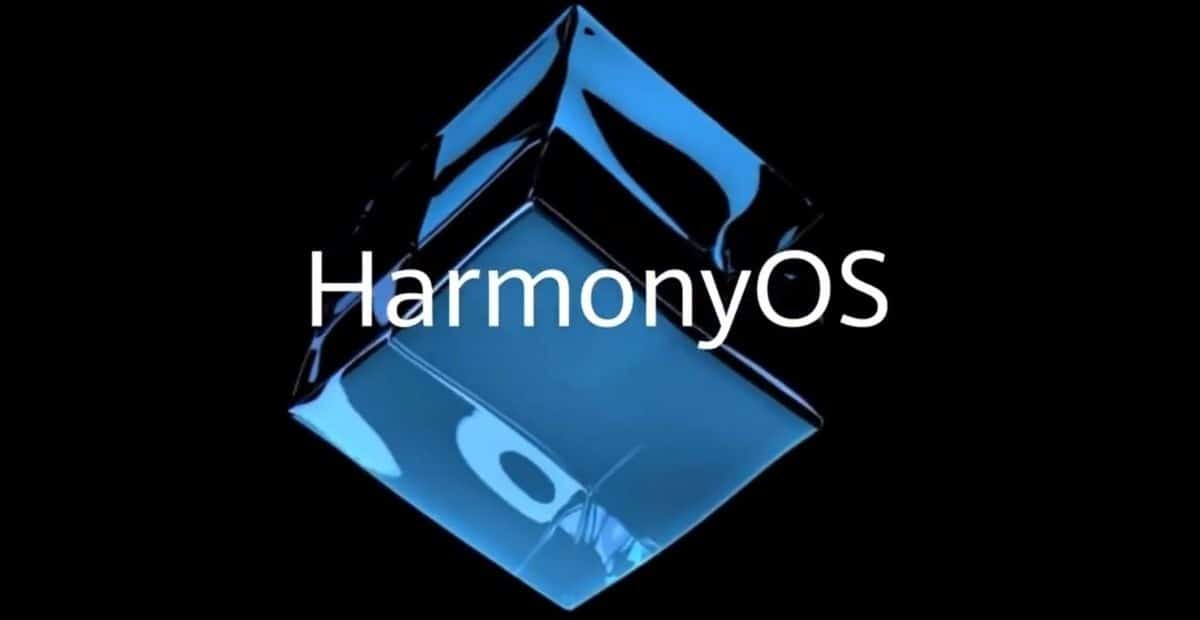 Huawei is planning to release more devices powered by HarmonyOS next year and will market them globally. However, there are no plans to switch its phones, tablets and computers over to the in-house OS. The company already stated that it will not release a Harmony phone this year and it looks like there won’t be one next year either.

It will release peripheral products like smartwatches, though (the current breed of Huawei smartwatches run Lite OS). Huawei is also planning on building smart speakers and VR devices that will run Harmony. Smart TVs too, of course, like the Honor Vision, which will launch in Europe in the near future.

While the plan is to develop HarmonyOS into a fully-featured OS capable of powering smartphones, the company prefers to stick with Android – it’s Google Mobile Services that need replacing in Huawei’s view. Currently, the company relies on extensions to continue using tech and services provided by US companies.

Inside Samsung’s new Silicon Valley retail store, which is opening up down the road from its main rival, Apple