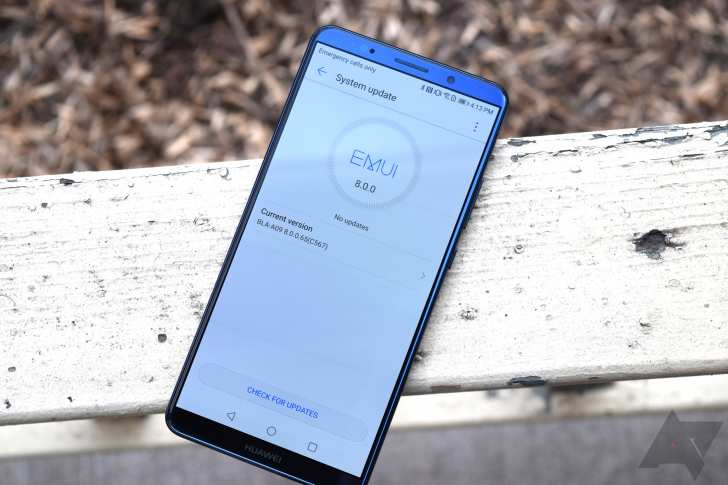 In March, amid a tightening trade war between the U.S. and China, Huawei consumer group CEO Richard Yu told Die Welt that it had a backup OS ready to deploy if it could not use Android for any reason. That reason came last week when the Department of Commerce effectively enacted an import ban against the world’s second-largest smartphone brand by volume, blocking millions of phones from receiving software updates. Though the ban has been placed on hold until mid-August, Yu has now laid out a deployment plan for that backup OS.

The so-called “spare tire” software comes in the form of one unified OS that will make its way to phones, computers, tablets, television sets, cars, wearables, and other products. It will work with Android apps and web apps as well — an Android app recompiled for Huawei’s OS is said to perform 60% faster. The roll-out could begin as early as this fall and continue through to spring.

Reports have circulated about Huawei’s efforts to build an alternative OS to Android for at least 3 years at this point. It’s not known if the software will be a fork off of AOSP, which the company is free to use in any case under Google’s open-source license. Huawei may also elect to use another base and implement an Android runtime as the Unix-derived BlackBerry 10 OS did. In any case, we’re all still playing the guessing game.

Yu’s statements — which were made to a quasi-public WeChat group this morning — followed a media briefing with the company’s founder, Ren Zhengfei, on how it will handle its mounting challenges. Both executives have attempted to calm animosity coming from fervent fans and nationalists alike who have been ditching Apple products in favor of the company’s, saying that patriots don’t necessarily use Huawei products.

Opera jumps into gaming with Opera GX browser – whatever that is