In Praise Of — And A Plea For — Better Sounding Music
Advertisement 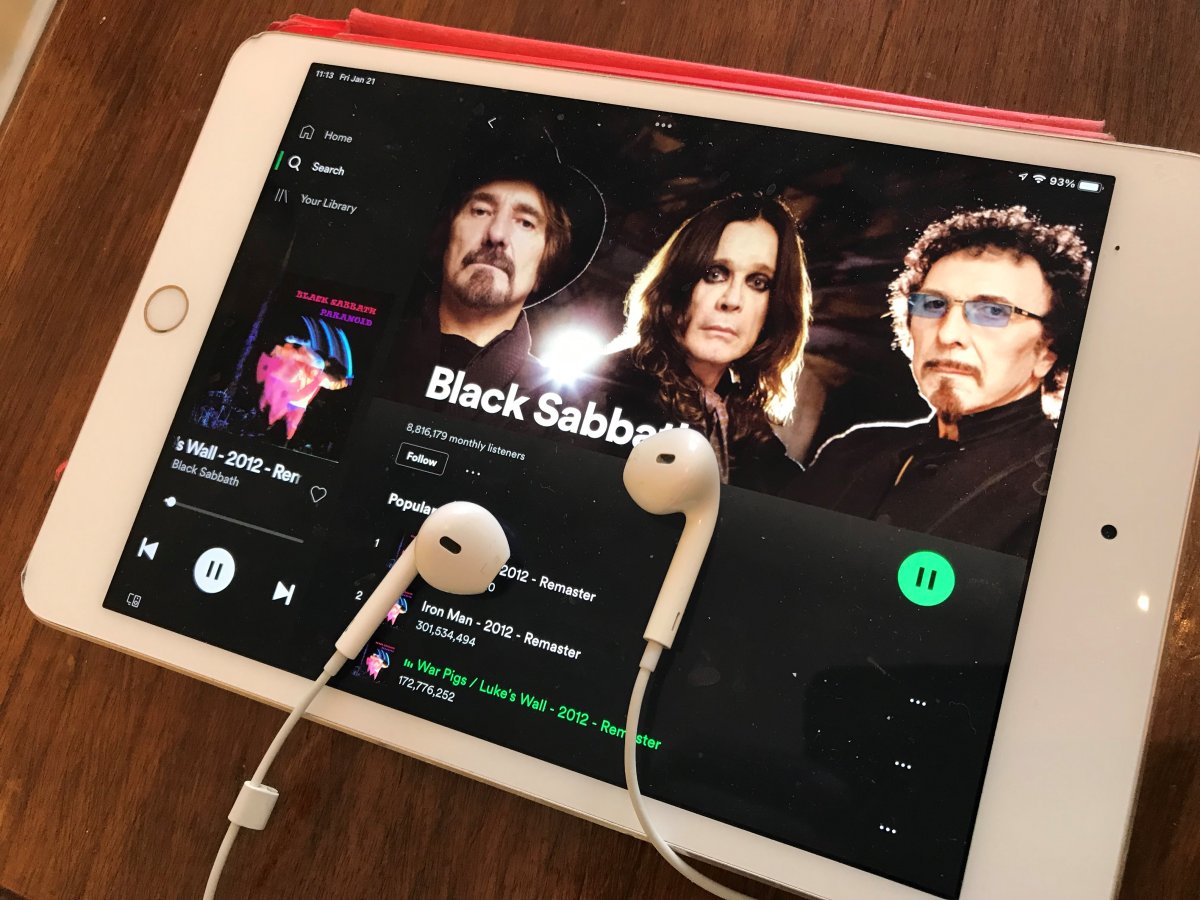