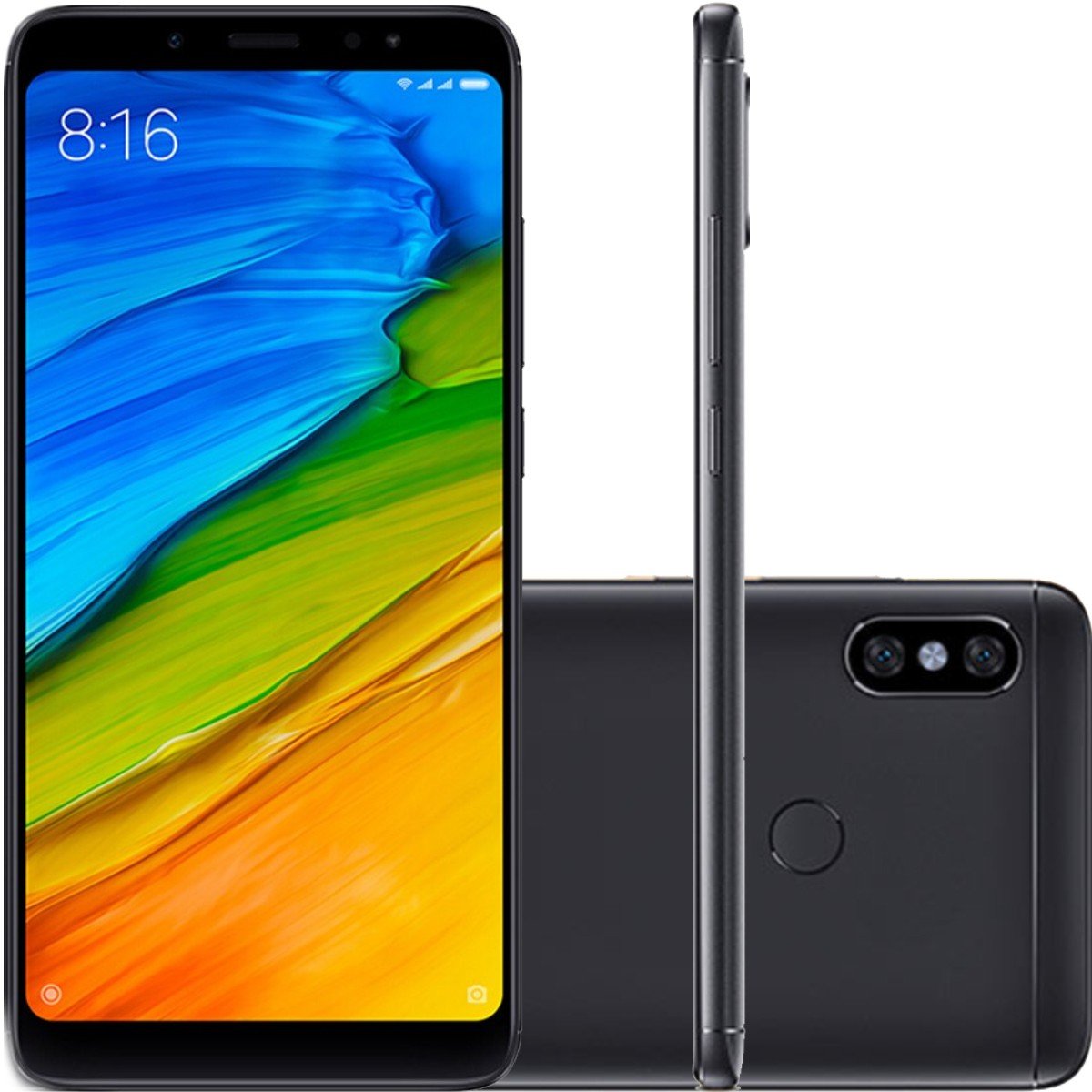 edmi Note 5 and Note 5 Pro were among the most successful Xiaomi smartphones sold in India. By the fourth month after launch, Xiaomi had managed to sell 5 million units of the two smartphones combined in the country. Redmi Note 5 Pro, the more cherished and powerful one of the two, has received a fair treatment including two major OS updates – Android 8.1 Oreo and Android 9 Pie – while a system-wide dark mode is currently being tested. The lower-powered Redmi Note 5, on the other hand, has not received any update since November last year. But, if you’re using an Indian Redmi Note 5, there’s good news for you as Xiaomi is now turning its attention back to the smartphone and releasing a new update after almost five months of waiting.

The Indian units of Redmi Note 5 (codenamed “vince”) are now getting updated from MIUI build number 10.0.4 to MIUI 10.2.1. Based on Android 8.1 Oreo, the update is primarily aimed at fixing a host of issues, which seem to have deterred Xiaomi from working on new features for the device. Here are all the major bugs fixed in this update:

As mentioned earlier, the update is specific to Indian units of the Redmi Note 5 and should reach users in phases. There’s a faster way to get the update and it is officially supported. Just download one of the packages from below and install the update with the Mi Updater tool within Settings on your Note 5. You can also use Mi Flash Tool to install the update using the Fastboot ROM, which is also linked below.