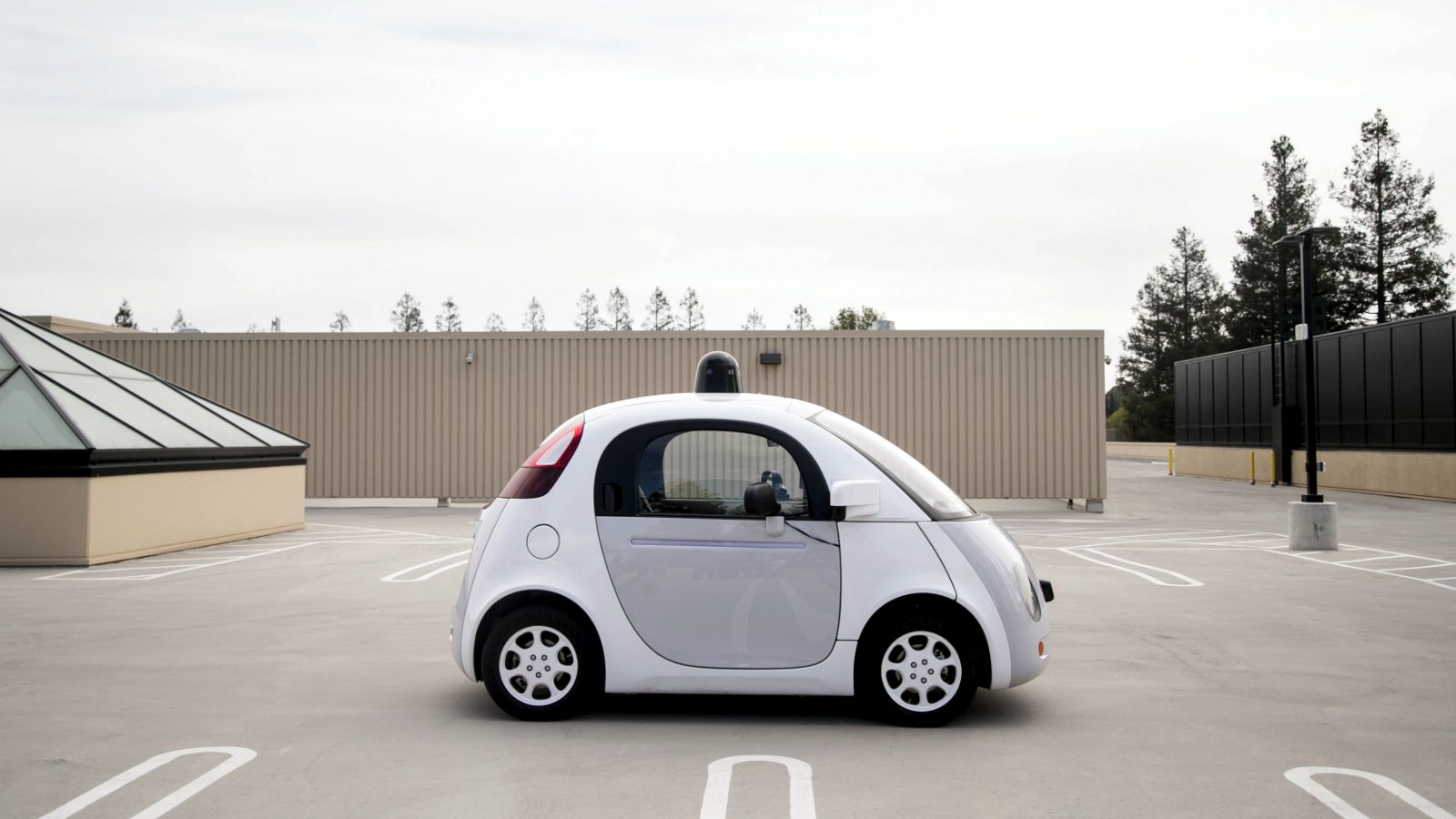 At the moment, SeDriCa isn’t much of a looker: It resembles a couple of stacked cardboard boxes precariously balanced atop three wheels. It’s not much of a mover either. Mounted with a beacon light, the vehicle ungracefully rambles along narrow, marked routes, usually on playgrounds, at a reluctant pace.

But Ankit Sharma and Rishabh Choudhary, final year students at the Indian Institute of Technology (IIT)-Bombay, are convinced that the ungainly three-wheeler can provide the foundation for developing a driverless car for Indian streets. The duo leads the SeDriCa (short for self-driving car) project at the institute’s Unmesh Mashruwala Innovation Cell, where successive batches of students from multiple engineering streams have been working to develop an autonomous car since 2011.

They aren’t the only ones. For over a decade, IIT-Kharagpur, too, has been working to develop autonomous ground vehicles; similar research is underway in IIT-Kanpur. At India’s most elite engineering schools, the dream of driverless cars on Indian roads is turning into something of an obsession.

But for all their research into autonomous vehicles, all three IITs are working separately with scarcely any collaboration between the teams. With years of experience on the subject, it might make sense for these institutions to work together.

Nevertheless, it’s a useful fixation to have at a time when global carmakers and tech giants are throwing money and resources to develop self-driving cars. But all that hardware and technology will need some serious adaptation to be able to work on India’s extraordinary streets, where bovines, cars, pedestrians, and other assorted jalopies compete for space.

In 2016, SeDriCa ranked fourth out of 36 teams from across the world at the Intelligent Ground Vehicle Competition (IGVC), an annual student contest held at Oakland University. The competition involves avoiding obstacles, navigating a track while staying between the white lanes, and reaching specific global positioning system (GPS) points.

SeDriCa, which measures two feet by three feet, has an on-board GPS device, an inertial measurement unit that calculates motion, and wheel encoders that track movement. A vision system on the vehicle is used to detect the lanes and LiDAR, a remote sensing technology that uses laser light, is employed to steer clear of static obstacles. All the data from these devices is collected and analysed by a set of algorithms to guide the vehicle along the required route.

The IIT-Bombay team is now working to adapt this technology for a small car for the Driverless Car Challenge of the Rise Prize, an innovation contest under the aegis of the Mahindra Group. Thirty one shortlisted teams must build a driverless car (pdf) for Indian conditions, which will first be tested in a controlled environment, like a university campus, and then on city streets.

Sharma, Choudhary, and the rest of the team are still waiting to get their hands on the Mahindra E20, a four-door electric car that they’ll try and transform into a self-driving vehicle. After their experience with SeDriCa, they’re sure of pulling it off with around six months of testing.

Already, they are trying out some of the technology on the SeDriCa, which they’ll need to fine-tune on the E20. “The algorithms that we have implemented, they are working,” explained Choudhary, 21, a chemical engineering student who is the team lead on the Rise Prize. “For example, our positioning system is working on the roads. Even when the road is covered by trees, we have good positioning.”

“We are working on other sensors also,” he added. “We have completed pedestrian detection, so it can detect pedestrians and some types of vehicles.” Much more remains to be done, including developing and testing the vehicle’s ability to recognise and deal with traffic lights, road signs, and speed breakers.

From mine rescue to the road

The challenges aren’t much different for the Autonomous Ground Vehicle Research Group (AGV) at IIT-Kharagpur, also competing for the Rise Prize. The AGV traces its roots to research that began at the institute around 2004. “There was a need for coming up with an autonomous rescue robot for mining applications,” recalled Debashish Chakravarty, an associate professor at the IIT’s mining engineering department, who heads the AGV project.

By 2008, a group of PhD students from the computer science department got to work on building a driverless car, which then led to an IIT-Kharagpur team participating in the 2012 IGVC. “We actually have a test purpose robot, which was built from scratch and is used on a small portion of the campus road to run autonomously,” said Chakravarty. “And now, we are trying to fine-tune the technology for Indian roads.”

In 2013, a group of three students from IIT-Kharagpur spun off a company, Auro Robotics, to build autonomous shuttles for transportation within campuses, such as universities and corporate parks. Auro, backed by Y Combinator, a prominent Silicon Valley accelerator-turned-seed fund, is already testing driverless shuttles at California’s Santa Clara University. Last year, it raised $2 million to roll out autonomous shuttles across US universities.

Meanwhile, at IIT-Kanpur, Gaurav Pandey, an assistant professor in the electrical engineering department, is also on the bandwagon. A former research scientist at Ford’s automated driving group based in Dearborn, Michigan, Pandey is currently working on developing autonomous vehicle technology for a foreign carmaker. He declined to provide details of the project, which is backed by IIT-Kanpur, due to confidentiality considerations.

“I am mostly looking at the problem from the western perspective right now, so I haven’t really thought about how it will be translated to an Indian condition,” Pandey explained. “But we have started to look at it.”

“We have another project where we have outfitted a car with multiple sensors that are being used by these autonomous cars and we have started collecting data from outside the IIT-Kanpur campus, and within the campus also,” he added. Pandey and his team are collecting camera and LiDAR data from these trips to understand how traffic in Indian conditions differs from roads in the US and elsewhere.

After all, the driverless technology that works in California will scarcely suffice for Kanpur’s Chaman Ganj.

WHY SELF-DRIVING CARS ARE KEY FOR UBER’S SURVIVAL