Instagram 'highlights' to bring best pics for you
Advertisement 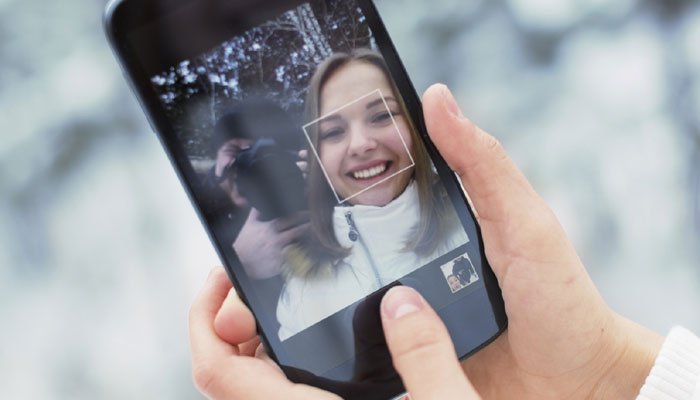 New York: In a recent development, Instagram started sending an email digest called ‘Highlights’ featuring a few of the posts from people you follow.

It could bring back users who have strayed from the photo network.

This is the first time Instagram has sent any type of promotional or re-engagement email, TechCrunch reported.

To accomplish its mission of sharing moments and fuel its ad-based business model, Instagram needs users to voraciously browse its feed.

Instagram’s strategy for that has been to avoid letting photos slip outside its walls. It decided not to let Twitter render its photos in-line, so people would have to use Instagram.

But now it is reaching out, hoping to meet users half way. ‘Highlights’ could remind people what they are missing when they do not open Instagram.

The unfiltered feed problem happens when people follow too many oversharers that drown out their real friends who do not post as often.

But those effects can be offset, to a degree, with ways to surface the most popular content in your network.