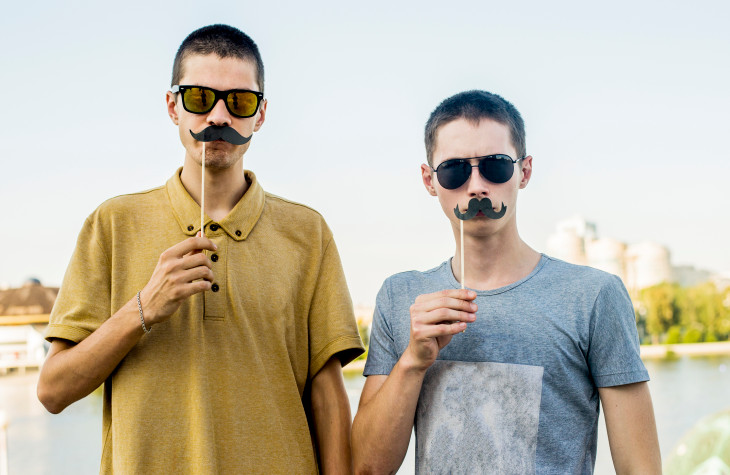 If you use Instagram  and have noticed a bunch of strangers watching your Stories in recent months — accounts that don’t follow you and seem to be Russian — well, you’re not alone.

Nor are you being primed for a Russian disinformation campaign. At least, probably not. But you’re right to smell a fake.

TechCrunch’s very own director of events, Leslie Hitchcock, flagged the issue to us — complaining of “eerie” views on her Instagram Stories in the last couple of months from random Russian accounts, some seemingly genuine (such as artists with several thousand followers) and others simply “weird” looking.

A thread on Reddit also poses the existential question: “Why do Russian Models (that don’t follow me) keep watching my Instagram stories?” (The answer to which is: Not for the reason you hope.)

Instagram told us it is aware of the issue and is working on a fix.

It also said this inauthentic activity is not related to misinformation campaigns but is rather a new growth hacking tactic — which involves accounts paying third parties to try to boost their profile via the medium of fake likes, followers and comments (in this case by generating inauthentic activity by watching the Instagram Stories  of people they have no real interest in in the hopes that’ll help them pass off as real and net them more followers).

Eerie is spot on. Some of these growth hackers probably have banks of phones set up where Instagram Stories are ‘watched’ without being watched. (Which obviously isn’t going to please any advertisers paying to inject ads into Stories… )

A UK social media agency called Hydrogen also noticed the issue back in June — blogging then that: “Mass viewing of Instagram Stories is the new buying followers of 2019”, i.e. as a consequence of the Facebook-owned social network cracking down on bots and paid-for followers on the platform.

So, tl;dr, squashing fakes is a perpetual game of whack-a-mole. Let’s call it Zuckerberg’s bane.

“Our research has found that several small social media agencies are using this as a technique to seem like they are interacting with the public,” Hydrogen also wrote, before going on to offer sage advice that: “This is not a good way to build a community, and we believe that Instagram will begin cracking down on this soon.”

Instagram confirmed to us it is attempting to crack down — saying it’s working to try to get rid of this latest eyeball-faking flavor of inauthentic activity. (We paraphrase.)

It also said that, in the coming months, it will introduce new measures to reduce such activity — specifically from Stories — but without saying exactly what these will be.

We also asked about the Russian element but Instagram was unable to provide any intelligence on why a big proportion of the fake Stories views seem to be coming from Russia (without any love). So that remains a bit of a mystery.

What can you do right now to prevent your Instagram Stories from being repurposed as a virtue-less signalling machine for sucking up naive eyeballs?

Switching your profile to private is the only way to thwart the growth hackers, for now.

Albeit, that means you’re limiting who you can reach on the Instagram platform as well as who can reach you.

When we suggested to Hitchcock she switch her account to private she responded with a shrug, saying: “I like to engage with brands.”