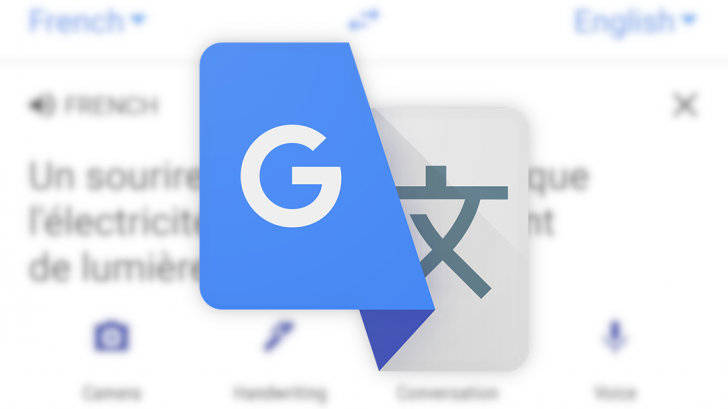 Google has just announced a handful of improvements for the real-time camera-based translation in the Google Translate app. In addition to supporting 60 new languages, you can now also translate between combinations that don’t include English. The app can also now automatically detect languages for you, so you don’t need to wonder what to select if you’re in a bilingual area, and the quality of the instant camera translations has been further improved via the magic of Neural Machine Translation.

Previously, Google Translate’s camera could only translate between English and another language, but with these changes it will work with many more combinations, allowing you to translate from 88 languages into over 100 others. And while automatic detection previously worked for written translations, the app didn’t support its use with the camera, graying out the option and spitting an error message if you tried.

Whatever update delivers these new features isn’t live for me just yet, though Google makes it sounds like these features are rolling out today, so try your own luck over on the Play Store.