IOS 12.1 WILL IMPROVE SELFIE QUALITY ON THE IPHONE XS AND XR
Advertisement 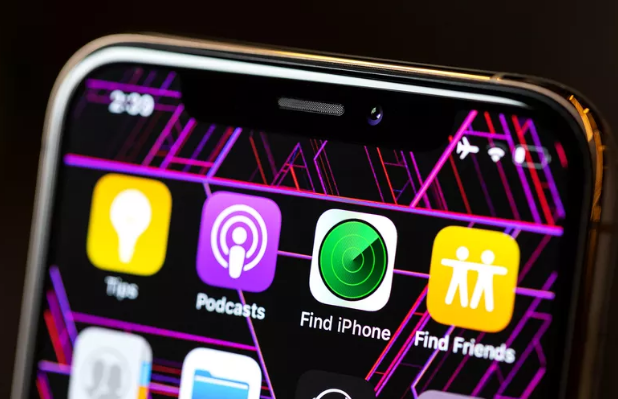 Ever since the iPhone XS came out, there’s been criticism of its front camera — specifically, that it overly smooths skin. This, of course, was dubbed “Beautygate” in reference to Samsung-style beautification filters, which Apple has always insisted it doesn’t use.

Whatever the case, it was definitely there, but now it’s going away: during our iPhone XR review, Apple told me that iOS 12.1 will fix a bug in its smart HDR camera system that resulted in smoother-looking photos taken by the front camera on the iPhone XS and XR.

Essentially, Smart HDR was choosing the wrong base frame for HDR processing when you took a selfie. Instead of choosing a frame with a short shutter speed to freeze motion and preserve detail, it would sometimes choose a frame with longer shutter speed. The front camera also does not have optical image stabilization, so it takes blurrier shots at the same shutter speed as the rear, stabilized camera. The result is a loss of detail that looks like smoothing on the front camera.

This should all be fixed in iOS 12.1, which will pick the sharpest base frame for the HDR merge when taking selfies. I wasn’t able to test it, but iOS 12.1 is in public beta now, so I imagine it’ll be out soon and we’ll all find out shortly.