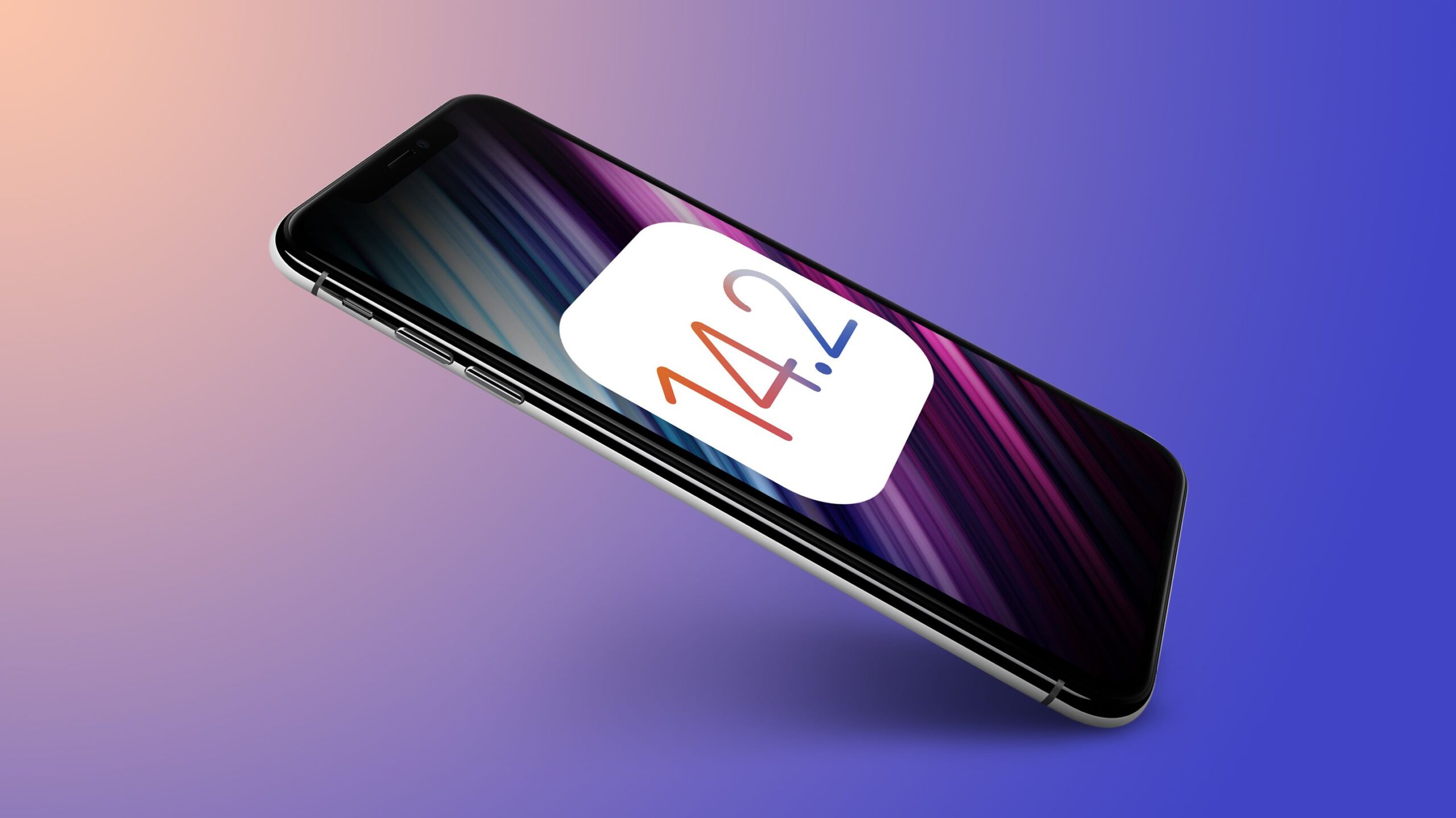 Apple users updating their iPhones to iOS 14.2 are facing severe battery drain issues. The issues seem to have a noticeable impact on older iPhone models such as the iPhone XR, iPhone XS, iPhone X, iPhone 7, and the iPhone SE (2020). Alongside the iPhone models, some users updating their iPad to iPadOS 14.2 have also reported similar battery drain issues. Apple hasn’t yet provided any clarity on whether the issues would be addressed through a new software update in the coming days.

As per the user complaints posted on the Apple Developer Forums, the battery drain issues on the iPhone models cropped up shortly after the release of iOS 14.2 in November. More users started noticing the problems with the passage of time, as brought into notice by a Reddit post. Some of the affected users have also taken to Twitter to highlight the battery issues after installing the iOS 14.2 update.

In most cases, the iPhone models running on iOS 14.2 are reportedly seeing battery life dropping quite significantly. People have seen the battery drop over 50 percent in less than 30 minutes, as highlighted in multiple user posts. Some users have also observed a sudden gain in the battery percentage after restarting their devices.

“My phone battery was perfectly fine before [the] update,” one of the affected users wrote on the Apple Developer Forums. “Now, it goes to one percent from 70 percent in [a] matter of minutes.”

The battery drain issues were mostly observed on older iPhone models, including the iPhone 11, iPhone XR, iPhone 7, and the iPhone SE (2020). Some iPad users on older models including the 2018 iPad Pro have also noticed sudden battery drops after updating to iPadOS 14.2 that arrived alongside iOS 14.2 in November.

It isn’t clear whether there is any impact of the battery drain issues noticed after installing iOS 14.2 on the iPhone 12 series. However, some iPhone 12 users also recently noticed drastic battery drops as well.

Gadgets 360 has reached out to Apple for clarity on a fix regarding the battery drain issues and will update this space when the company responds.

Meanwhile, if you haven’t yet updated your iPhone to iOS 14.2, it would be worth waiting for the next update that may carry a fix for the reported battery drain issues.

This is not the first time when iPhone users have faced battery drain issues after installing a new iOS update. Just in the recent past, some users updating their iPhone models to iOS 14 reported battery life problems. Apple also acknowledged those complaints in October and suggested affected users erase all their content and settings from their iPhones to fix the issues.

Behind the Paper That Led to a Google Researcher’s Firing