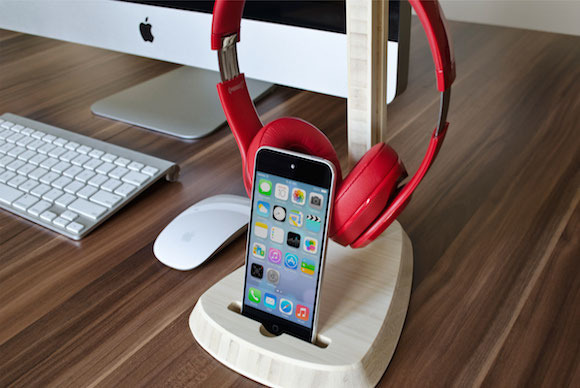 Apple’s Music app is getting a major facelift in iOS 8.4, with the goal of making it easier to use.

The new app is available now for developers through theiOS beta program. 9to5Mac has postedseveral screenshots, and there’s also a video walkthrough on YouTube.

Apple has significantly reworked the Music app’s layout in iOS 8.4, starting with the buttons on the bottom of the screen. The old Radio and Playlists buttons are still there, but Apple has consolidated the Artists, Songs, and More buttons into a single My Music section. This new section shows Recently Added music on top, followed by an alphabetical list that users can sort by Artist, Album, Song, Genre, and more.

The other sections of the app follow a similar format. In Playlists, users see their recent lists on top, and an alphabetical list on the bottom. From here, users an also personalize playlists with their own artwork and descriptions. The Radio section is also getting a Recently Played feature, followed by the same Featured Stations and My Stations lists that exist currently.

Apple is also trying to make playback more convenient in iOS 8.4. You can start playing an album or playlist directly from the music list—no need to tap through to another menu—and a new mini-player lets you quickly pause and jump to the playback screen while browsing the app. There’s also a new Up Next feature that lets you create and manage a play queue on the fly. A global search function appears throughout the app, so users can quickly search by tapping the magnifying glass.

9to5Mac reports that Apple has removed the landscape view from the iPhone version of the app, while the iPad version is getting a new split-screen viewing mode.

The story behind the story: A redesign may not be the only thing Apple is cooking up for the Music app in iOS 8.4. According to the rumor mill, Apple is working on a subscription streaming music service that could become part of the Music app, and may be announced at the Worldwide Developers Conference in June. This design update could be laying the groundwork—though it’s also just a pleasant improvement on its own.

Smartphone supply to Middle East, Africa up by 83 per cent in 2014

2 min read The Elements of a Good Headline (Infographic)