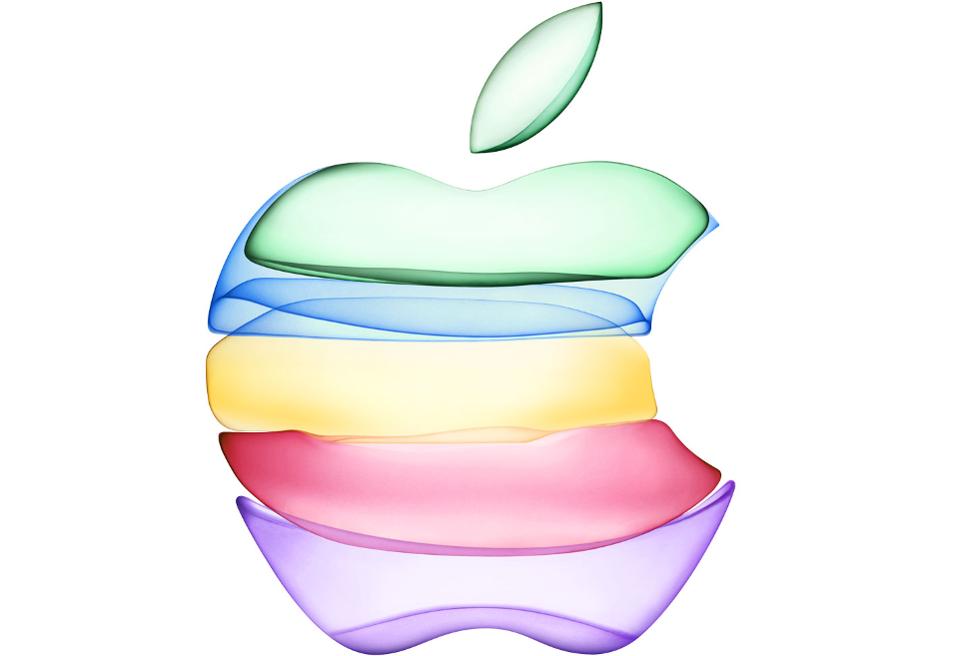 But while we think we know what we’re getting, we still don’t know for sure what the new iPhones are going to be called.

Regular Forbes readers will know that this guessing game is something I do each year. And my track record in 2018 and 2017 is quite remarkable. Well, what I mean is, as you’ll have seen if you clicked on those links, I’m usually wrong.

In 2017 I did think iPhone X was a good name but plumped for another name in the end. Last year, I was completely wrong.

So, at least I’m consistent, right?

Let’s see if I can score a hat trick with a look at the contenders…Today In: Innovation

Could this be the name? I’m hoping so, mostly because I honestly can’t wait for Tim Cook to say, at last, “these iPhones go to 11”. Though whether a Spinal Tap reference really will make the keynote is another matter.

Well, there’s something straightforward about this, and since we’re all already talking about the iPhone 11, it would make a lot of sense to go with this name. I think it’s pretty likely. But, never forget, Apple doesn’t like to be predictable.

Also, there are three iPhones in the 2018 range, likely to be mimicked this time around. So, which iPhone would be the iPhone 11? When the iPhone X launched, it was the flagship, so does that mean the iPhone 11 will be the replacement for the iPhone XS? I don’t think so.

The entry-level iPhone XR, arguably the most successful phone Apple released last year, is now very much a member of the family. Just as XR indicates an ‘X’-type phone, so this year I think the XR replacement will have 11 in its name.

In fact, as it’s the popular and most affordable iPhone, perhaps it should have the iPhone 11 name all to itself.

What does that mean for the replacements for iPhone XS and iPhone XS Max?

The one thing I’m sure of is that the word Max will be in the name of the largest iPhone, the presumed 6.5in screener to replace the iPhone XS Max. Before the XS Max, that sized phone was called a Plus size by Apple. To remind you that the display went edge to edge, Apple called it Max. As the next phone will have the same all-screen effect, I am sure Max will be in the mix.

Pro came up as a possible name choice in 2017 for what turned out to be iPhone X. If the XR replacement is just called iPhone 11, then what do you call the XS replacement? One rumor doing the rounds in iPhone 11 Pro, or just iPhone Pro.

This is not a bad idea, but there’s one sticking point for me: the Lightning connector. While it’s true the first iPad Pro had a Lightning socket, the move to USB-C on the more recent models indicated the importance of the versatile, universally used connector, and now the whole iPad Pro range has USB-C.

I don’t think any iPhone will have a USB-C connector this year.

Of course, Apple can say that one of the reasons the iPad Pro has USB-C is to make it easier to connect the tablet to external devices such as monitors, and that won’t be the purpose with the iPhone, so Lightning is fine, thank you very much.

If it is Pro, then what?

But that’s quite a mouthful.

How about iPhone XI?

Although Apple has favored roman numerals, I don’t think they’ll be used this year. After all, almost everyone talks about the iPhone X, sounding the X as a letter not as ten.

Although Apple is proud of the iPhone X, I think it will move on to regular numbers this time around. Not least so everyone says it right.

What’s the answer then?

I’m betting on iPhone 11 for the XR replacement. Then iPhone 11 with a suffix for the XS successor and the same including the word Max for the largest model. On balance, I think the most likely names for these two are iPhone 11 Pro and iPhone 11 Pro Max or, just possibly, iPhone 11 Max Pro.

But you never can tell with Apple. Only hours until we know.

Android 10: 8 of the best features and how to use them

Employees who are treated rudely get their revenge with the silent treatment, research shows