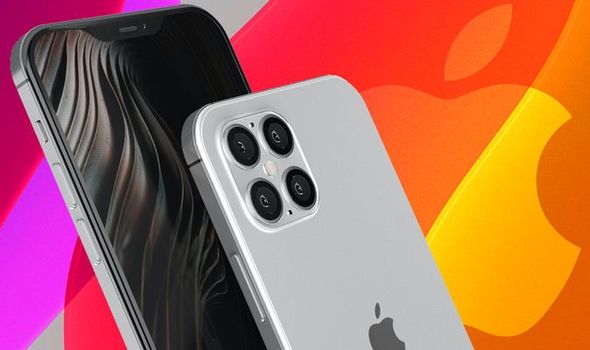 New phone, who this?

We are still reveling in Apple’s latest releases – iPhone 11, pro and pro max – and next thing, we hear there’s a 12 series already in the works! What a time to be alive!

There have been so many rumours about Apple’s iPhone designs for every time a new model is about to be launched but, over at 9to5Mac, experts have a little information on what we should expect.

Experts at 9t05Mac say the notch-free design shown in a previously released render of the 2020 Apple models is unlikely to show something that will come to fruition. The latest take, however, moves us into far more feasible territory.

According to reports from supply chain analyst Ming-Chi Kuo and PhoneArena-crafted renders, we can possibly expect to get a design update that leans into slab-like territory that should be familiar to those who recall the harder aesthetic choices that defined the iPhone 4 era.

These predictions also include the possibility of smaller notches and a quad-camera aesthetic (to accommodate the rumored implementation of a Time-of-Flight camera), which, according to CNET, could theoretically be used as an assist piece in AR mapping and/or the addition of Portrait Mode when shooting video.

A new Half-Life game is in development, Valve confirms

Apple is quietly working on the perfect iPhone