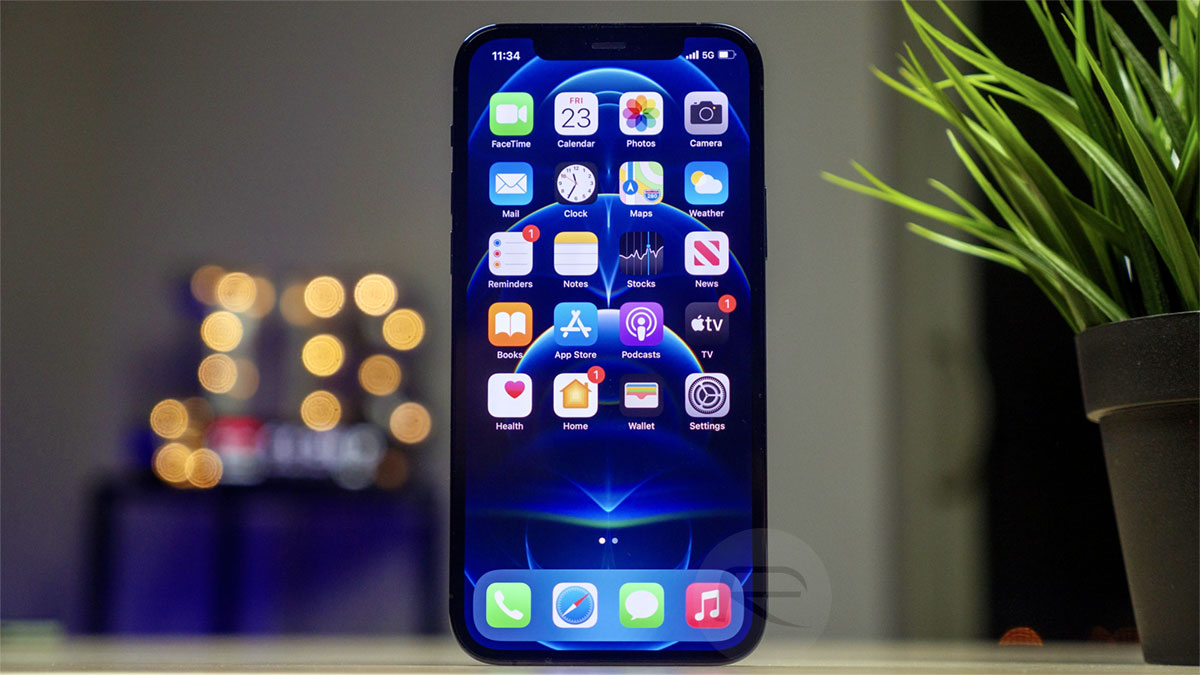 We are still discussing some salient features of the iPhone 12. Obviously, the company can not tell us everything at the launch event. Some seemingly important features are available on these smartphones. This is exactly why we are still looking at the iPhone 12 series. According to a recent report, Apple’s iPhone 12 series introduced support for personal hotspot connections through faster 5GHz Wi-Fi, while the previous iPhone used 2.4GHz Wi-Fi. 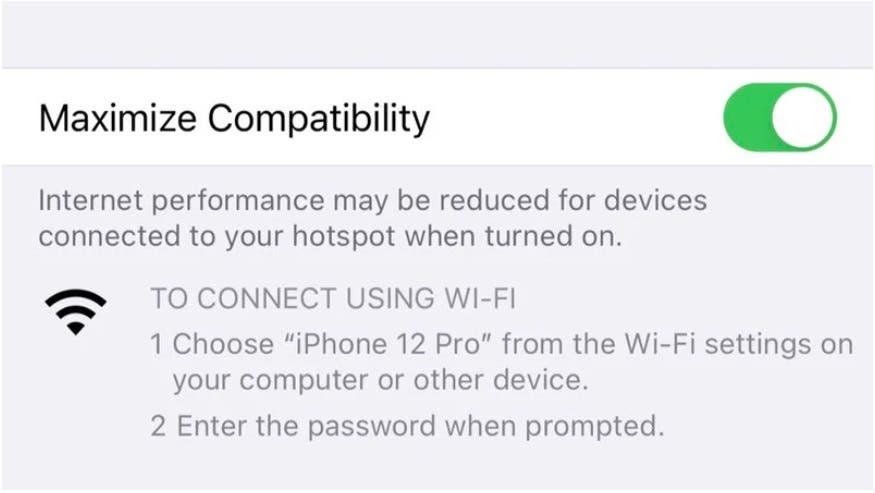 All iPhone 12 models have a personal hotspot on 5GHz Wi-Fi enabled by default. In the Settings>Personal Hotspot menu of these devices, there is a new “Maximize Compatibility” switch, which will restore the personal hotspot to 2.4GHz Wi-Fi when enabled. Apple pointed out that this may reduce the performance of the devices connected to the hotspot.

The iPhone12 models support higher-speed 5G networks and 5GHz Wi-Fi, paving the way for faster personal hotspots, but the specific speed increase needs to be tested to know. Although 5GHz Wi-Fi is faster than 2.4GHz Wi-Fi, it has a smaller coverage area, so the speed of personal hotspots will vary according to the distance between the connected device and the iPhone. 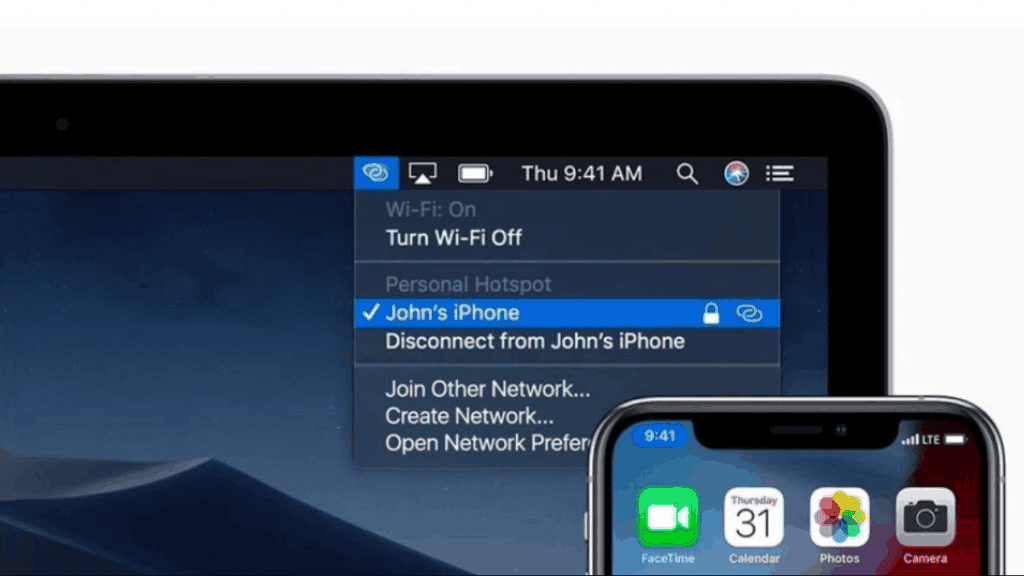 According to a recent review, the super-ceramic display of the iPhone12 a drop resistance which is four times better. However, within a few days of the arrival of the first iPhone 12 and 12 Pro phones, some users complained of scratches on the screen.

MKBHD, a well-known YouTube digital channel, mentions this problem in his iPhone 12 review. According to him, after a few days, significant scratches are already on the display. MKBHD also mentioned that scratch resistance is often inversely proportional to shatterproof protection. The softer the glass, the less likely it is to break, but the easier it is to scratch. On the other hand, a hard display may be more resistant to scratches, but it is more fragile when dropped.

Despite the recent reviews, earlier reviews indicate different situations. According to MobileReviewsEh review on YouTube the new iPhone 12 is more resistant to drops and scratches than the iPhone 11.