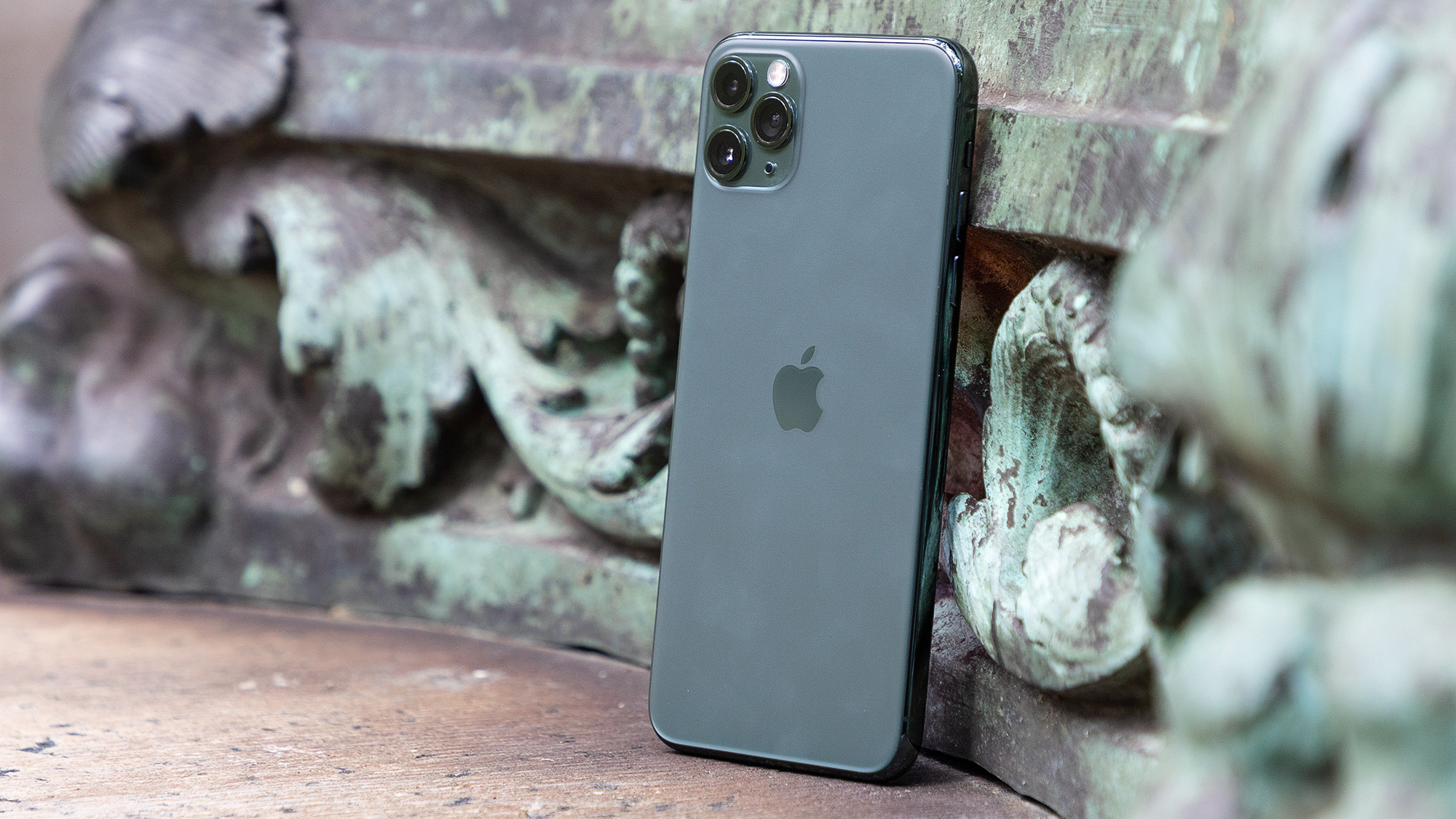 Touch ID could be making a comeback with the iPhone 13, helping tackle tricky biometrics in the age of COVID-19 and mask-wearing.

That’s according to a report by the Wall Street Journal, which claimed “two former Apple employees” said Apple is considering giving its next iPhone both Face ID and Touch ID. Such a change would mark a departure from the Face ID-only iPhones that started with 2017’s iPhone X and is a feature in the current iPhone 12 range.

But this doesn’t mean a return to the thick lower display bezel where the fingerprint sensor used to live in handsets like the iPhone 8. Instead, Apple will reportedly switch to an in-screen fingerprint reader.

That’s a feature that has been present on high-end Android devices for the last couple of years but has yet to appear on anything running iOS. Interestingly, Apple may not follow Samsung in using Qualcomm’s super-fast ultrasonic fingerprint sensing technology seen on the Samsung Galaxy S21.

While Qualcomm declined the WSJ’s request for comment, a former Apple employee said that the company had been working with optical sensors instead, due to their perceived reliability over ultrasonic tech. An Apple patent from last year outlined how an optical sensor could detect fingerprints placed anywhere on the screen.

The source did stress that any in-screen fingerprint sensor would have to match the security standards of Touch ID as it’s implemented on the iPhone SE, certain iPads and select MacBooks.

The gist of the piece overall is that most of the new and exciting features of the iPhone 13 will already have been seen on Samsung’s excellent Galaxy S21 range, including a 120Hz screen (likely to be called “ProMotion” as it is on the iPad Pro) and perhaps an ultra-zoom camera of some kind. However, the periscope zoom camera may not be available for this year’s iPhone 13.

While Apple might follow in Samsung’s footsteps the above features would present a big suite of upgrades for the iPhone range. Given the iPhone 12 Pro Max is already our top pick for the best phones you can get right now, these rumored upgrades promise to deliver another stellar Apple smartphone.