iPhone 6S will likely be harder to bend, thanks to a reinforced metal body
Advertisement 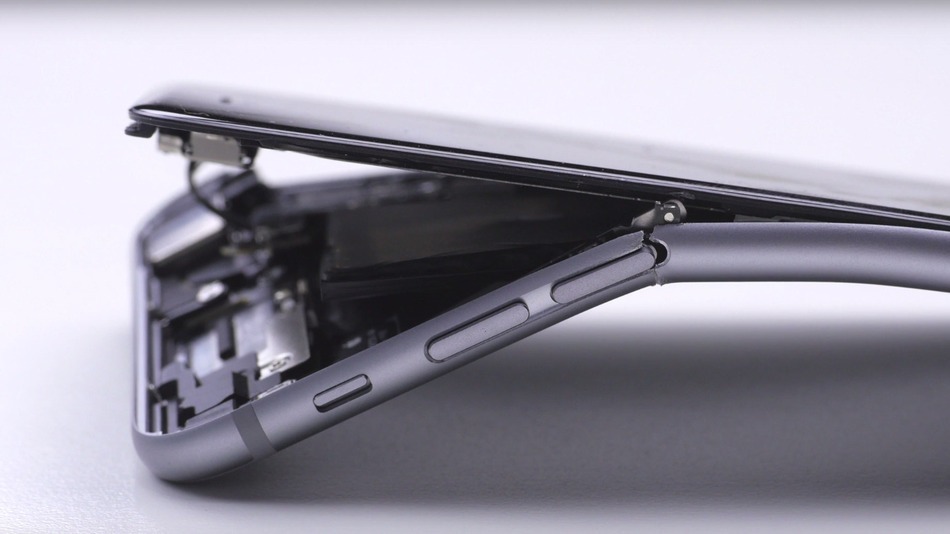 When Apple announces its new iPhones next month, one feature that you may want to pay special attention to besides the improved specs is its construction.

YouTuber Lewis Hilsenteger of the Unbox Therapy channel fame, as well as the original fan who brought #bendgate to the public’s attention last year, obtained what he believes is the iPhone 6S’s aluminum casing.

In his latest YouTube video, Hilsenteger corroborates previous reports that the iPhone 6S and 6S Plus will be made with stronger 7000 series anodized aluminum — the same kind that the Apple Watch Sport is made from. As a result, the new iPhones will reportedly be less bendable.

Hilsenteger took a digital caliper and noticed certain regions of the iPhone 6S casing, specifically around the volume buttons, are thicker. These regions are weak points for the iPhone 6. Interestingly enough, while the new case is ever-so-slightly thicker, it’s also ever-so-slightly lighter.

Apple is expected to announce the new iPhones in September alongside a new redesigned Apple TV.

The iPhone 6S and 6S Plus will likely have faster internal specs, including a new A9 processor, 2GB of RAM and possibly a 12-megapixel camera on the back. It’s also expected to have a display that supports Force Touch, the pressure-sensitive input that debuted on the Apple Watch, faster LTE speeds and a bigger battery.

The iPhones will run iOS 9, which will bring greater Siri-integration, a new multitasking UI, and will also come with improved battery life — to name a few features.

The 4 Principles Needed to Achieve, or Deliver, Happiness