iPhone again best tech seller of the year, thanks to work-from-home trend
Advertisement 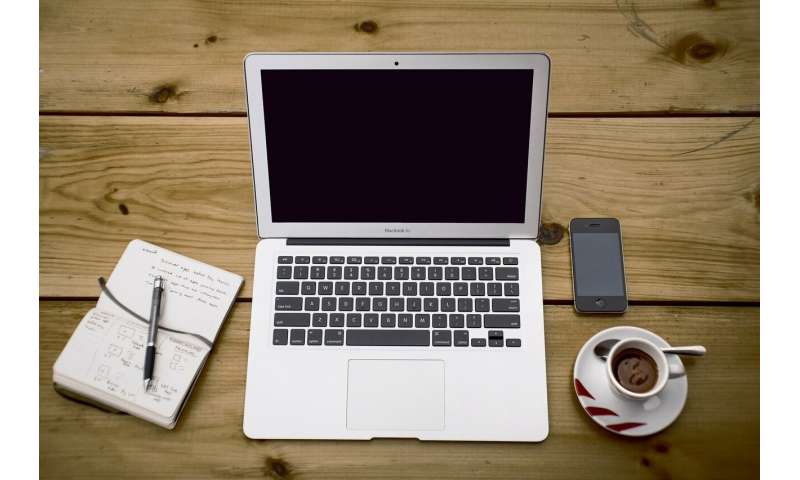 Once again, the best-selling tech product of 2020 was Apple’s iPhone—topping the phone’s sales in 2019—despite being a pandemic year when so many people were thrown out of work and money was harder to come by.

That’s the projection from Daniel Ives, an analyst with Wedbush Securities, who tracks sales for U.S. TODAY in an exclusive chart.

At 195 million units, that bests Apple’s 2019 iPhone sales of 185 million units. Ives credits the increase in sales to the work and learn from home trend that saw so many people need to upgrade their tech gear.

That Apple was able to see an increase for a product that ranges from $399 to $1,099 during the COVID crisis was a “shock,” Ives says. “It just speaks to the pent-up demand Apple has created in the install base,” which totals over 1 billion users.

Ives charts specific brands, vs. categories. Televisions and PCs are both huge categories in total, but with many, many players.

According to Strategy Analytics, about 212 million laptops will sell in 2020, up 23% from the prior year, with 181 million tablets, up 13%. “Laptops and tablets have soared this year, due to virus-led homeworking and stay-at-home orders,” says Neil Mawston, an analyst with Strategy Analytics.

About 38.6 million TVs were projected to sell in 2020, the Consumer Technology Association says.

And while the new Sony PlayStation 5 and Microsoft Xbox were at the top of many, many wish lists for the year, they were hard to get. The companies were supply constrained and didn’t make enough units to get on Ives’ list.

How other best-sellers fared:

The best-selling headphone product (AirPods and AirPods Pro) saw its sales increase by nearly one-third, to 91 million units, up from 65 million in 2019. In December Apple introduced a new entry to the AirPods line, with a $550 over-the-ear headphone called AirPods Max.

Does everybody who wants a talking speaker already own one? That’s the dilemma for Amazon, which saw its sales fall from 60 million units in 2019 to a projected 40 million. Amazon went on a major refresh in 2020, changing the coffee can and hockey puck shapes of the Echo and Echo Dot into devices that looked like bowling balls. Amazon has 5 Echo speakers available, from the $99 top of the line Echo down to the Dot.

Samsung’s Galaxy smartphone saw a slight increase, with sales of 36 million, up from 30 million the previous year. The Galaxy S series is the second best-selling phone to the iPhone in the United States. This year Samsung introduced so many new models that when combined with its entry-level A line, the Z Fold and Z Flip phones, the company had 15 different phones available for purchase.

With the new Series 6 Watch, Apple touted the ability to check blood oxygen levels and introduced a new family plan that enabled parents to buy watches for their kids without having to pair them to iPhones.Apple saw its Watch sales increase from 25 million to 31 million in 2020.