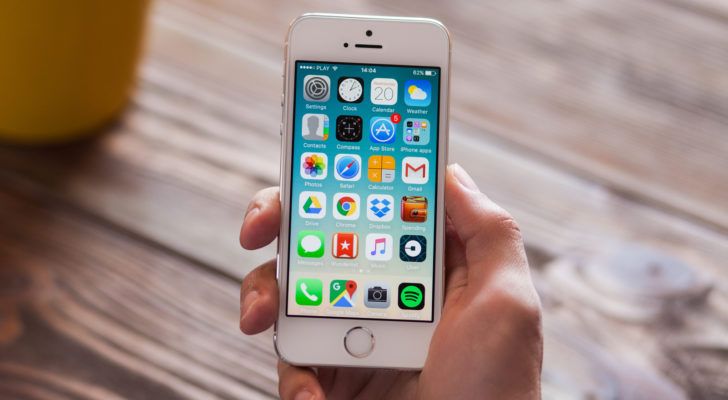 Last month, we reported that an iPhone SE successor could be released in early 2020. Now, noted Apple analyst Ming-Chi Kuo is getting in on that sweet iPhone SE prognostication action, with his latest Chinese-language report suggesting that very same thing, as reported by 9to5Google.

Along with a second generation mini Apple handset, Kuo had a couple of additional 2020-based predictions to make, forecasting the arrival of a new iPad Pro and Apple’s long-rumored AR headset for good measure.

As per previous reports, iPhone SE 2 is expected to be similar in design and hardware specification to 2017’s iPhone 8, only with the upgraded A13 Bionic chipset found in the iPhone 11 instead of an A11 Bionic, and will likely be released sometime in Q1 2020.

As for a new iPad Pro, Kuo believes that’ll also drop in the first quarter of next year, sporting a rear-facing 3D time-of-flight (ToF) camera sensor for increased accuracy in depth-of-field photography and (presumably) for use with augmented reality.

Speaking of augmented reality, Kuo also believes that hotly anticipated Apple AR glasses may finally be unveiled next year, with the analyst predicting a release during the second quarter of 2020. Kuo’s projection comes only a month after Apple’s AR headset was seemingly leaked in the iOS 13 code.

As always, it’s best to take any analyst’s report on future tech products with a grain of salt. However, it’s worth noting that Kuo’s predictions have proven accurate in the past.