iPhone SE 2 may be delayed, iPhone 11 production scaled back, due to Coronavirus
Advertisement 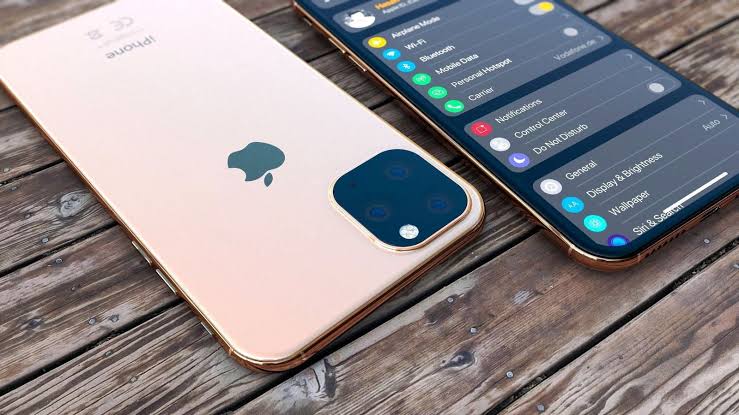 We were expecting the rumored iPhone SE 2 to launch around March, but it looks like that date might be pushed back thanks to the Coronavirus outbreak in China.

That’s according to Nikkei, an Asian business website, which published a report based on information from suppliers, suggesting the outbreak of Novel Coronavirus could affect production at Apple’s factories.

It’s not expected that iPhone 12 production will be affected, but the iPhone SE 2 could be released later to give Apple enough time to produce all the phones it needs. In addition, you may find fewer iPhone 11 series phones on store shelves for a while.

The Novel Coronavirus outbreak was first reported in December last year in the Hubei province of China, which is in central China. Hubei borders on the Henan province, where one of Apple’s main manufacturing plants is located. The other large production plant is in Guangdong, in south-east China, and as it’s a very populous province the virus could spread quickly there.

Although Hubei province was quickly locked down, cases of Coronavirus have been reported in countries around the world and over 100 people have died. Containing the outbreak and protecting the health of workers is clearly more important than making smartphones.

Bear in mind for now the March iPhone SE 2 release date is only a rumor, so if the month comes and goes without any hint of an affordable iPhone, it isn’t necessarily because of this virus outbreak. But if that was the date Apple had pencilled in the calendar for a launch event, it’s likely scrambling for an eraser right about now.

It’s not just you, Google Drive is down for some today