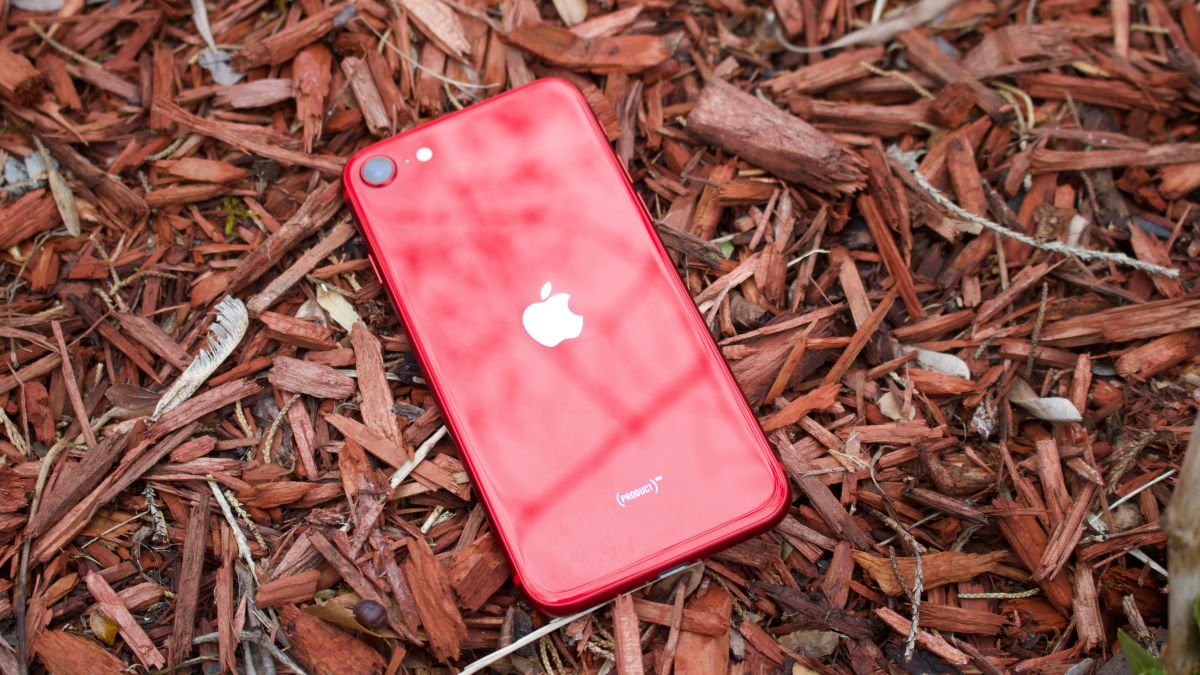 After more than four years, Apple announced its new iPhone SE in April, and I imagine small-phone fans collectively jumped for joy upon hearing the news. The iPhone SE, which looks like an iPhone 8 but features the iPhone 11‘s powerful A13 chipset, also has a 4.7-inch display.

Apple claims that it’s a “small” phone. And it is the smallest (and cheapest) iPhone currently available in Apple’s lineup. It’s also relatively compact by today’s phone standards, and when compared to, say, the popular Galaxy S20, which has a 6.2-inch screen. But at 4.7 inches, the 2020 iPhone SE is roughly 20% larger than the original iPhone SE, which had just a 4-inch screen.

If you were holding out for something truly tiny, the iPhone SE 2020 doesn’t deliver on that front. Apple’s decision to not build a brand-new 4-inch phone is telling. It signals that the company will probably never bring back the tiny iPhone, no matter how badly people crave it. That’s not to say Apple won’t reduce the size of some of its upcoming phones. The iPhone 12 range is rumored to have a phone with a 5.4-inch screen, but that’s not a small phone.

Personally, I’m all for it. Because we’re in 2020 and I want a big phone. And because large screens simply deliver a better, more immersive user experience. For me, “portability” takes a backseat compared to those benefits. From making credit card payments and joining Zoom calls to following a banana bread recipe on YouTube, I spend more time than ever in front of my phone, for better or worse.

And if I’m using my phone for hours on end, I want to enjoy using it. Or at the very least, I don’t want to have to struggle viewing my screen while carrying out more unpleasant tasks (like paying a credit card bill, for instance). Big phones can do that for me.

But my perception of what is large and what is small in terms of phones has evolved over the years. I wasn’t always such a fan of large screens, nor do I subscribe to the “bigger is better” axiom. In fact, I used to adore my 4.7-inch iPhone 8, which I clung onto for years. I loved  how it was purse-friendly and fairly effortless to use with one hand. But when I upgraded to the 5.8-inch iPhone X in 2018, it’s been almost punishing to go back to anything smaller.

Whenever I do use my iPhone 8,  I can feel my eyes strain when I attempt to navigate its interface, which now looks disturbingly cluttered to me. Reading news and watching videos on the iPhone 8 had become an unpleasant experience compared to the iPhone X. Either way, I do believe there is an upper limit to how supersized these phones should grow.

Phone-makers have been serving up increasingly larger handsets as the years go by. They know that screen size is one of the most important draws of a phone. But the jumbo phone trend really began back in 2011 with the first Galaxy Note. Samsung took a gamble and launched the 5.3-inch Note, which seemed enormous back then, or as one analyst put it, like a “dork flag.” The Note ushered in big-phone mania, and is one of the reasons Apple eventually churned out my beloved 5.8-inch iPhone X in 2017.

Now, phones are even larger. Just take a look at the 2020 phone season so far: Within the Galaxy S20 family of phones, the S20 Ultra has a massive 6.9-inch screen. Oppo launched its super premium 6.7-inch Find X2 Pro, and Motorola unveiled the 6.7-inch Edge Plus in April, its first true flagship in years. Plus there are rumors percolating that Apple will release an iPhone 12 Pro Max that could also go as large as 6.7 inches. Sorry small-phone fans, it’s clear the big phone trend is here to stay.