Is it legal to use a VPN when streaming?
Advertisement 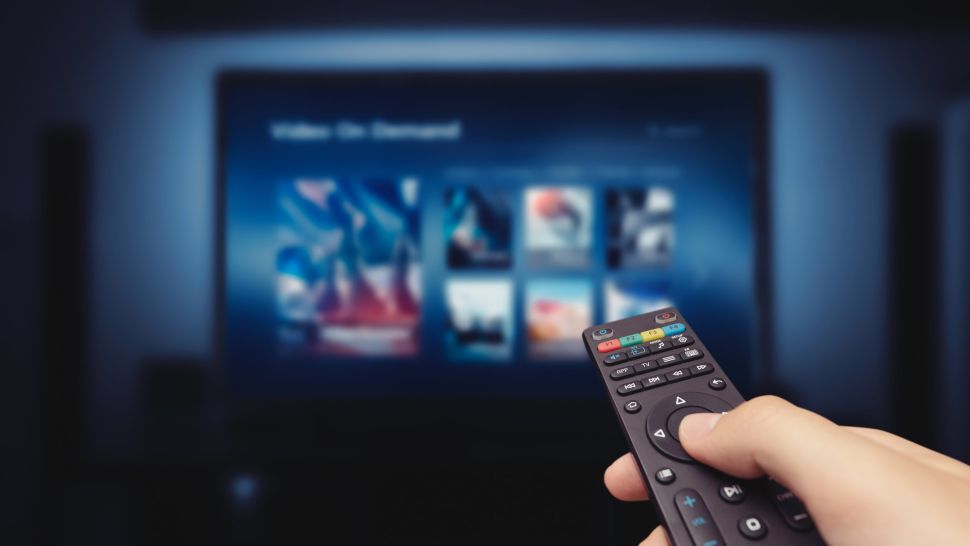 The best VPN services (or virtual private networks) come with effective encryption that keeps your IP address hidden and your internet activity private.

As a result of the online anonymity a good-quality VPN provides, it’s possible, in many cases, to unlock geo-blocked content for streaming, no matter where you are in the world. What’s more, a VPN can improve your streaming experience by reducing the chances of bandwidth throttling, and therefore buffering issues.

With all this in mind, it’s little surprise that streaming VPN services are a popular choice when it comes to accessing TV shows and movies while abroad, or watching overseas content that’s blocked at home.

However, is using a VPN in this way strictly legal? Furthermore, can a streaming service cancel your account if they detect you’re using a VPN to access restricted content? In this article, we’ll discuss the details surrounding these key questions.

Why do streaming services appear to dislike VPNs?

Due to several factors, such as the high costs of licensing agreements in particular regions, streaming services like Netflix, Amazon Prime Video, Hulu, and HBO Max don’t have the freedom to distribute all of their content equally across the world. Consequently, it’s standard practice for streaming services to block access to certain content depending on user location, and restrictions vary from country to country.

A VPN can bypass these geo-restrictions by making it look as though content is being streamed from an approved location when, in fact, it isn’t. VPNs achieve this by redirecting a user’s internet traffic to a remote server in a region where the desired content isn’t blocked.

These VPN uses are contentious issues for streaming services because they undermine their regional licensing agreements. It can also violate the terms and conditions that state you can only watch content that’s accessible in your region.

Is it illegal to use a VPN to stream geo-blocked content?

No. Even though using a Netflix VPN to stream geo-blocked content contravenes the terms that are laid out by streaming services, it isn’t illegal in most countries. The only exception to this is if the use of VPNs is outlawed altogether, which is the case in a handful of countries—such as North Korea, Iraq, Oman, and Belarus.

In a few other countries—such as China, Russia, Iran, the UAE, and Turkey—VPNs are heavily restricted. To be deemed legal, VPNs must meet with strict government approval first. As a result, many VPN providers are completely barred in these countries, while the approved ones are likely to serve, in part, as governmental tools to enact censorship and monitoring.

In all circumstances, regardless of the region, using a VPN to cloak outright illegal activities (such as illegally downloading and sharing copyrighted content) doesn’t exempt you from the law or its enforcement—but individuals often flout blanket bans on VPNs to avoid strict government censorship.

Will I get punished for streaming with a VPN?

Streaming services, like Netflix, utilize technology that can detect VPNs and their associated server locations. If you use a VPN to watch region-restricted content, you might find that the streaming service spots this activity and blocks your access.

If this happens, you’re likely to encounter an on-screen error message that tells you a VPN is detected, and you won’t be able to stream the restricted content as a consequence. However, it’s incredibly unlikely that any further action will be taken, such as account suspension or closure.

Although streaming services find VPNs a nuisance, it makes far more commercial sense for them to block a user’s access to the selected content than to completely cancel their account—they still want your money, after all.

Although using a VPN to stream geo-restricted content goes against the terms and conditions of streaming services, it is not an illegal act.

However, it’s important to remember that while most countries do not impose stringent restrictions on VPNs, a few do—and others have completely outlawed the use of them. Therefore, using a VPN for streaming (or for anything else) in these countries could land you in some legal trouble.

If a streaming service detects that you’re using a VPN, you’ll encounter an on-screen message that instructs you to disable it, and you won’t be able to watch the restricted content. To decrease the chances of this happening, it’s worthwhile exploring great VPNs for streaming, such as ExpressVPN and Surfshark.