'It like broke my email system': Elon Musk takes a jab at Apple by calling some recent iPhone updates 'not great'
Advertisement 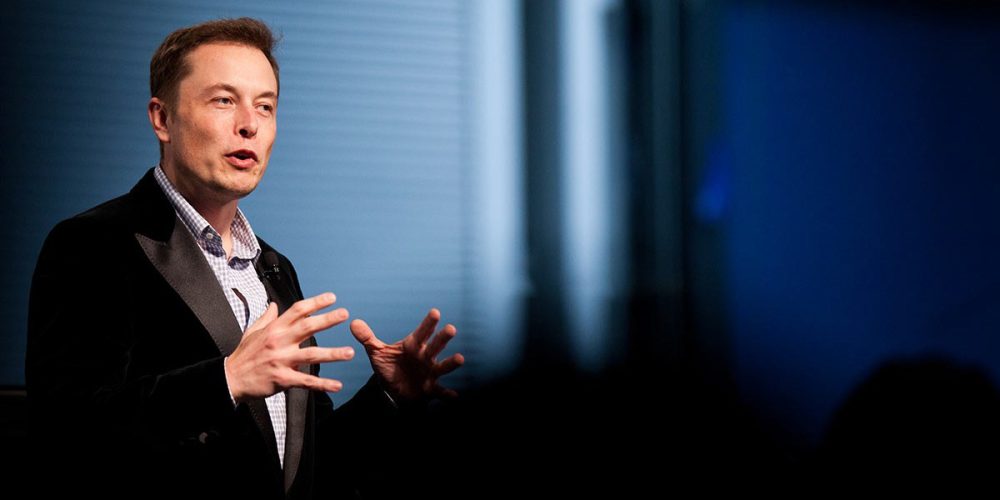 When speaking on stage at the Satellite 2020 conference , Musk was asked about the importance of software and the role it will play in future endeavors, such as missions to Mars. The interviewer specifically asked Musk about a previous remark he had made about technology naturally decaying as a result of skills fading over time.

When asked about whether this is an issue that must be considered when planning a mission to Mars, since much of the technology is powered by software in addition to hardware, Musk clarified the point he was trying to make.

“What I was referring to is that technology does not automatically improve,” Musk said. “People are used to the phone being better every year. I’m an iPhone user, but I think some of the recent software updates have like been not great, certainly feeding into that point. It like broke my email system. . .which is quite fundamental.”

Musk didn’t elaborate on the specifics of the software updates he was referring to, but Apple’s iOS 13 release was criticized for launching with bugs and glitches in September. In the hours following iOS 13’s debut, users had complained about a variety of issues impacting features like Wi-Fi, Bluetooth, and the on-screen keyboard.

Apple launched a software update in the days after to address such issues, and the company is reportedly overhauling its development system to prevent such glitches from surfacing in its next big iPhone update, according to Bloomberg.

Back in 2017, a bug in the iPhone’s iOS 11.1 software caused the letter “I” to be automatically changed to a capital letter “A” with a question mark.

Musk went on to discuss the importance of getting fresh talent into the tech industry to solve software-related issues, not just for troubleshooting but for looking at longer-term problems around retiring old code bases and creating new ones.

“We certainly need a lot more smart people to work in software,” he said.