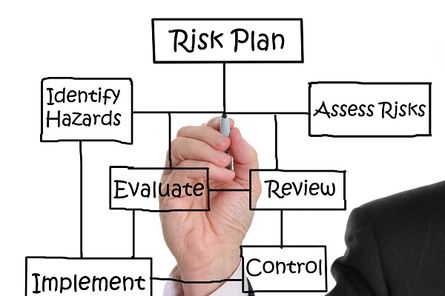 IT risk management is viewed as just another compliance burden by business stakeholders, according to the results of an ISACA Australia whitepaper.

The paper, IT Risk Management: Drivers, Challenges and Enablers for Australian Organisations, found that 89 per cent of 111 IT professionals surveyed in December 2012 said their businesses view IT risk as a compliance burden, while 71 per cent felt their business teams aren’t aware that risk management is important to attain business goals.

In addition, 60 per cent of those surveyed said that IT-related risks are not being managed effectively.

Twenty-three per cent of respondents identified a “major IT-related failure event” as one of the main drivers for their organisation to manage IT risks, while 26 per cent indicated that their risk management programs focused too much on information security risks, rather than considering all IT-related risks.

Survey participants came from the sectors of banking and finance services (35 per cent), utilities (11 per cent), government/defence (11 per cent) and manufacturing (8 per cent) in organisations located across Australia.

ISACA framework committee member Paras Shah said it was “deeply concerned” by the lack of importance being placed on managing IT risks.

“From these results, it is clear that Australian organisations aren’t adequately prepared,” he said in a statement.

“There is a common misperception in the industry that IT risks only include security-related IT risks, despite there being a range of different scenarios and potential IT issues that should be considered.”

“On the other hand, organisations with a mature risk culture have the ability to protect and enable the achievement of their objectives,” he said.

“We urge Australian IT professionals to review and update their IT risk management frameworks to ensure they are sufficiently protected.”

The 15 Countries With the Highest Smartphone Penetration

Hey, Technology Eras Were Meant to Have Beginnings and Endings