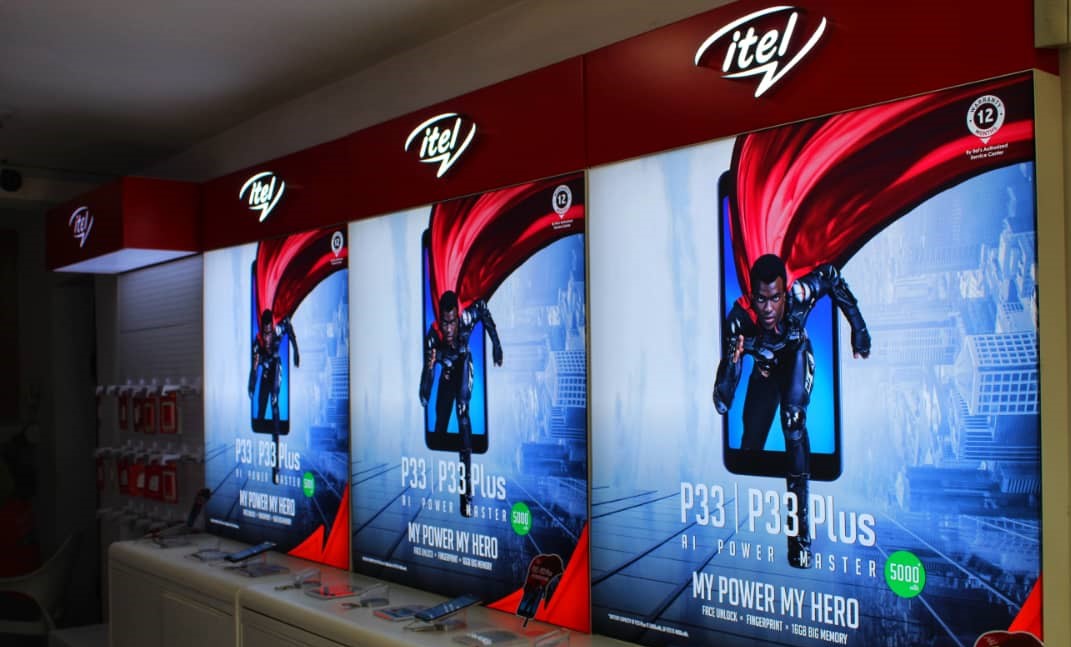 itel Mobile, a leading and reliable mobile phone brand, today has unveiled the launch of its latest Power series smartphones P33 and P33 Plus across the African markets.

AI Power Master to Ensure Your Power in Control

itel P33 and P33 Plus come with 4000mAh and 5000mAh respectively to provide longer browsing experience. Both devices are available for 80 hours normal use, 22 hours continual 3G phone call, 350 hours standby with a sim card. Thanks to the advanced AI Power Master, which help to control P33 and P33 Plus’s power consumption in many scenarios automatically without bothering the users, now users do not need to worry about running out of battery and frequent charging. Furthermore, the power saving mode intelligently adjusts the phone performance (WLAN. Bluetooth, data, display brightness) and apps to extend battery life by 35% at most.

P33 and P33 Plus expands its ROM from 8GB to 16GB, increased 140% compared to P32. The P33 has more than 12GB free space for users to keep photos, videos and install more apps, thanks to the optimized AndroidTM OreoTM (Go edition) operating system with its light pre-installed apps.

With the immersive full-screen display of itel P33 and P33 Plus, provide users a fuller and better visual experience. 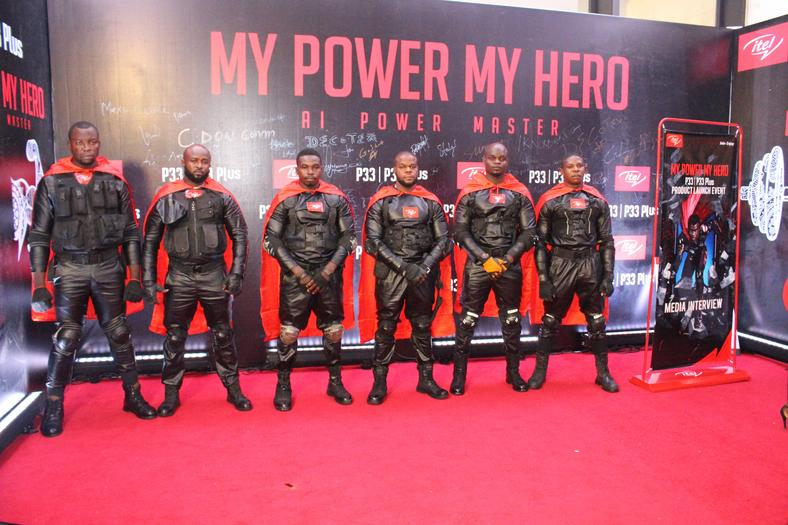 Both P33 and P33 Plus equipped with a dual rear camera for capturing clearer photos, also the portrait mode allows users to take an artistic portrait with bokeh effects. The customized feature – Face Beauty V2.0, which is created for the chocolate skin color, makes user’s face looks slimmer, ruddy and smooth in real-time.

Both devices will be rolling out in March and April 2019 respectively across the Africa regions for a recommended retail price of 24,000 and 26,300 naira respectively. 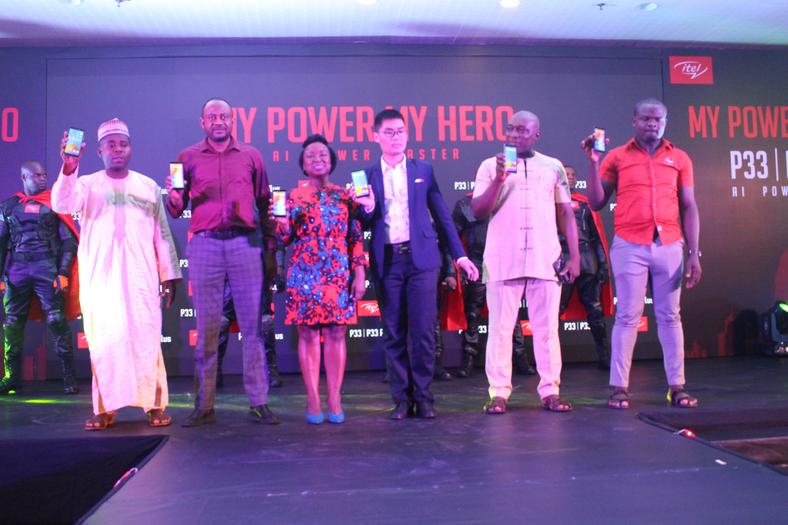 “With the newly unveiled itel P33 and P33 Plus, itel Mobile is reiterating its commitment to providing best-in-class smartphones for everyone that offers more value with cutting-edge technology, features, and style but at a very budget-friendly price. The itel P33 is extending the reputation of an exceptional value proposition, and we are confident, this device will not just raise the bar but will satisfy our consumer’s need of a long-lasting battery to the fullest.”