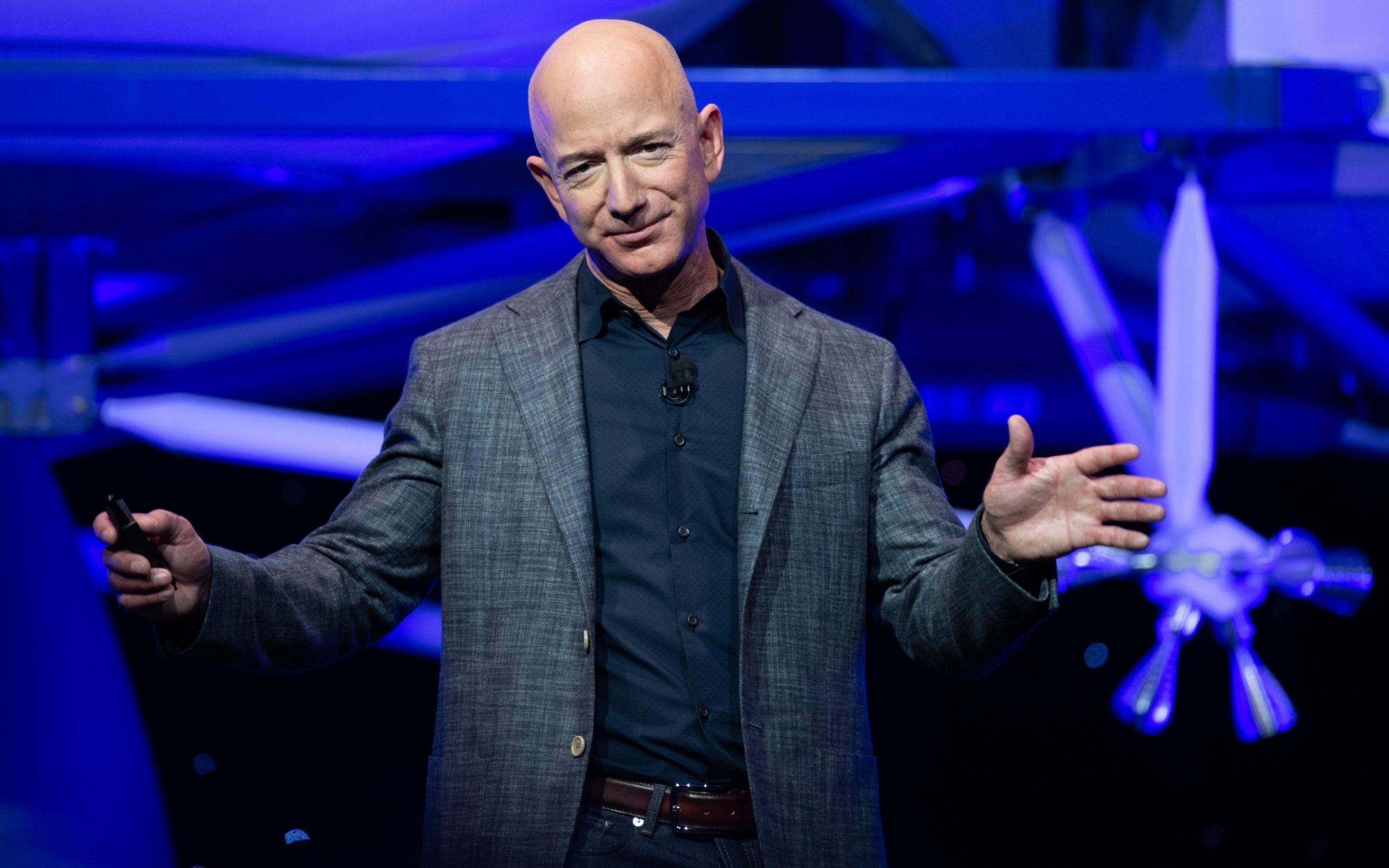 Jeff Bezos added $13 billion to his net worth on Monday, the largest single-day jump for an individual since the Bloomberg Billionaires Index was created in 2012.

Amazon.com Inc shares surged 7.9%, the most since December 2018 on rising optimism about web shopping trends, and are now up 73% this year.

Bezos, Amazon’s 56-year-old founder and the world’s richest person, has seen his fortune swell $74 billion in 2020 to $189.3 billion, despite the US entering its worst economic downturn since the Great Depression. He’s now personally worth more than the market valuation of giants such as Exxon Mobil Corp, Nike Inc and McDonald’s Corp.

Mackenzie Bezos, his ex-wife, gained $4.6 billion Monday and is now the 13th-richest person in the world.

Other tech titans, including Elon Musk and Mark Zuckerberg, are also enjoying a surge driven partly by people forced to stay at home and helped by the boost given to markets by stimulus efforts by governments.