Jeff Bezos to step down as CEO of Amazon, to be replaced by AWS chief Andy Jassy
Advertisement 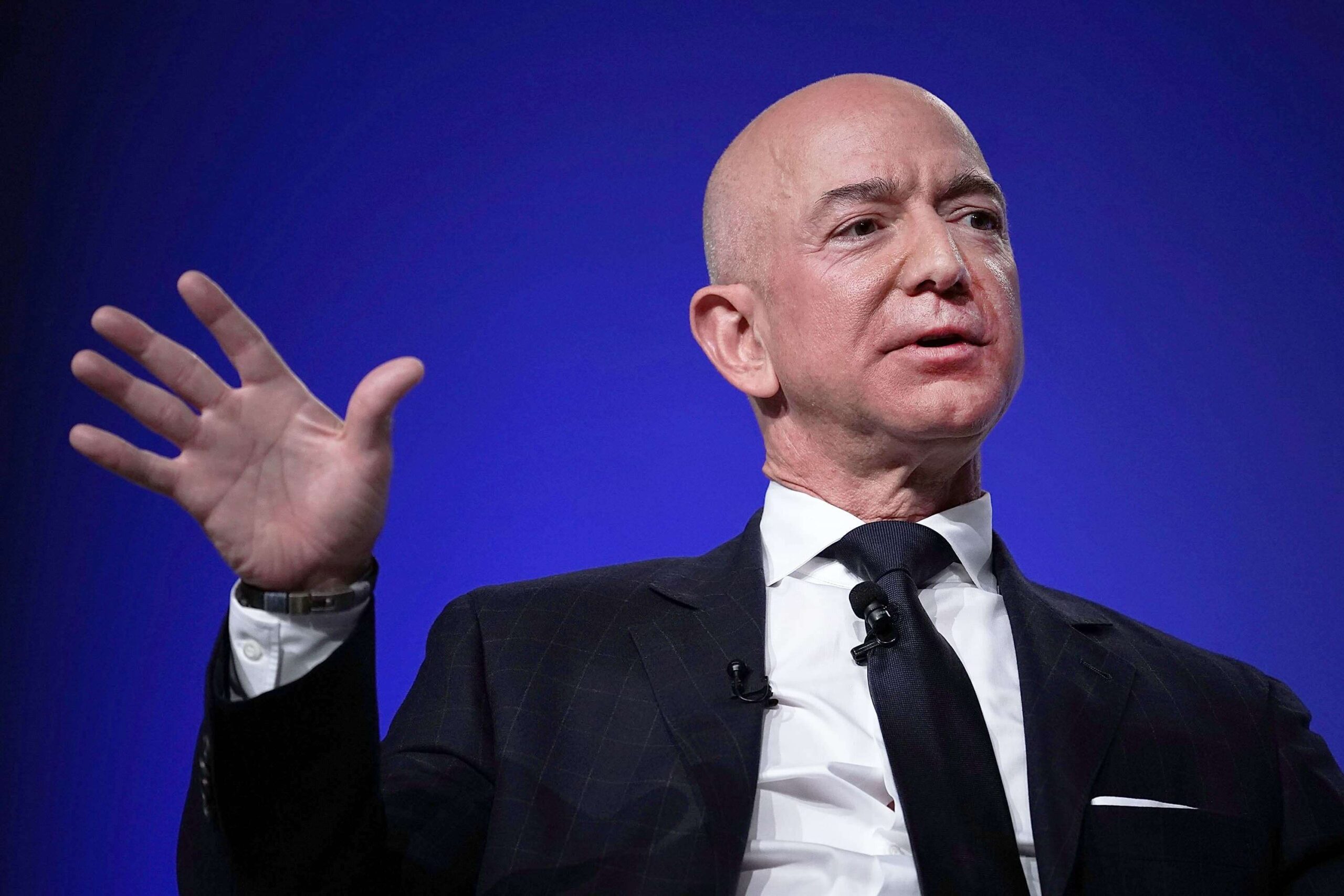 Amazon (AMZN) said Tuesday that Jeff Bezos, the company’s founder and CEO, would be stepping down from his role in the third quarter of 2021.

Bezos will be transitioning to executive chair of the company. Andy Jassy, who currently leads Amazon Web Services (AWS), is set to take over as CEO of the company, Amazon said in a statement. Jassy has been with the company for nearly 24 years, according to his LinkedIn.

“In the Exec Chair role, I intend to focus my energies and attention on new products and early initiatives. Andy is well known inside the company and has been at Amazon almost as long as I have,” Bezos wrote in a letter to employees published online. “He will be an outstanding leader, and he has my full confidence.”

“Being the CEO of Amazon is a deep responsibility, and it’s consuming. When you have a responsibility like that, it’s hard to put attention on anything else,” he added. “As Exec Chair I will stay engaged in important Amazon initiatives but also have the time and energy I need to focus on the Day 1 Fund, the Bezos Earth Fund, Blue Origin, The Washington Post, and my other passions.”

The announcement came in tandem with Amazon’s fiscal fourth quarter earnings results, which handily topped expectations. The e-commerce giant reported earnings of $14.09 per share on record revenue of $125.56 billion, compared to consensus estimates for $7.34 per share on revenue of $119.70 billion, according to Bloomberg data.

Apple’s iPhone 13 could replace your… iPad?