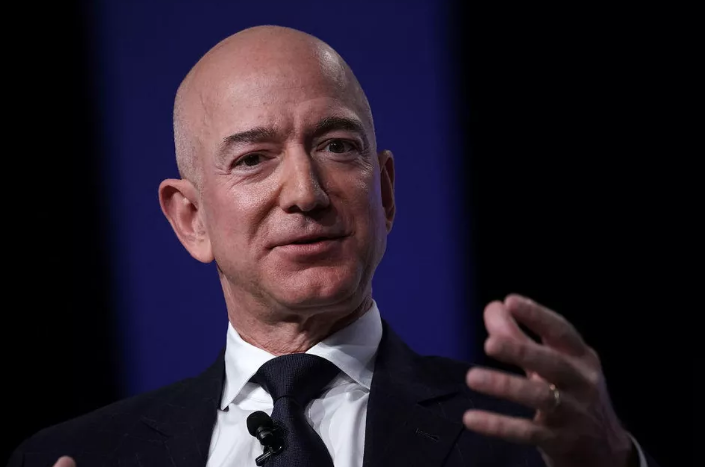 For the first time in 24 years, Bill Gates is no longer the richest American on the Forbes 400 list.

Gates lost his standing this year to Amazon CEO Jeff Bezos, whose net worth is $160 billion, compared with Gates’ $97 billion. That makes the Microsoft founder the second richest American.

Bezos didn’t immediately respond to a request for comment.

Other tech figures on the list include Facebook’s Mark Zuckerberg coming in at No. 4, Oracle’s Larry Ellison at No. 5, and Google’s Larry Page and Sergey Brin at No. 6 and No. 9, respectively.