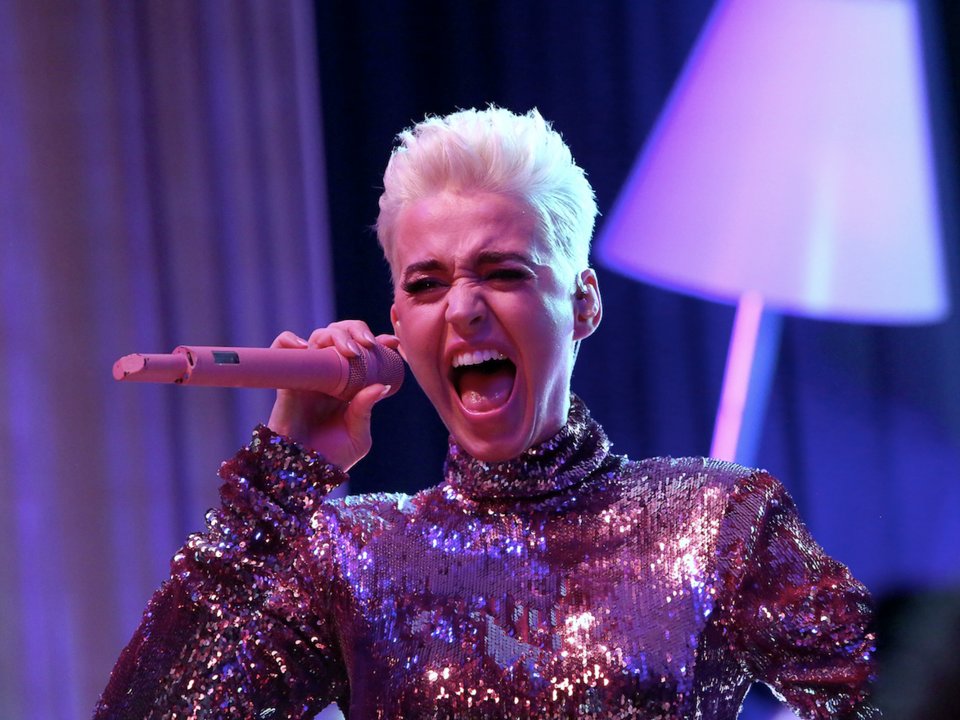 Celebrity accounts on Twitter have seen a big drop in numbers overnight, thanks to a rule change by the company.

Twitter announced on Wednesday that it would no longer include “locked” accounts in follower numbers in an effort to boost user trust in the service. Twitter locks accounts when they display a sudden change of behaviour, like sending lots of unsolicited replies.

Here’s Katy Perry’s follow count — check out the sudden drop at the end:

The size of the drops were not directly correlated to the amount of initial followers. Justin Timberlake rounds out the top 10 accounts with the biggest followings, but he’s lost around 1.8 million overnight.

The most popular accounts have more than 100 million followers, and Donald Trump is far down the list with 53.1 million. His follow count remains relatively unscathed. He lost just 326,118 followers on Thursday, the day before most accounts saw a drop, and on Friday he regained 5,339 followers.

Although losing 2 million followers is undoubtedly a significant drop, proportionally speaking it’s not necessarily huge. Katy Perry started off with 109 million followers, and a 2.8 million drop represents a decline of approximately 2.6%. Twitter initially warned that its culling of fake followers would affect about 6% of all follows, so Perry actually may have got off lightly.