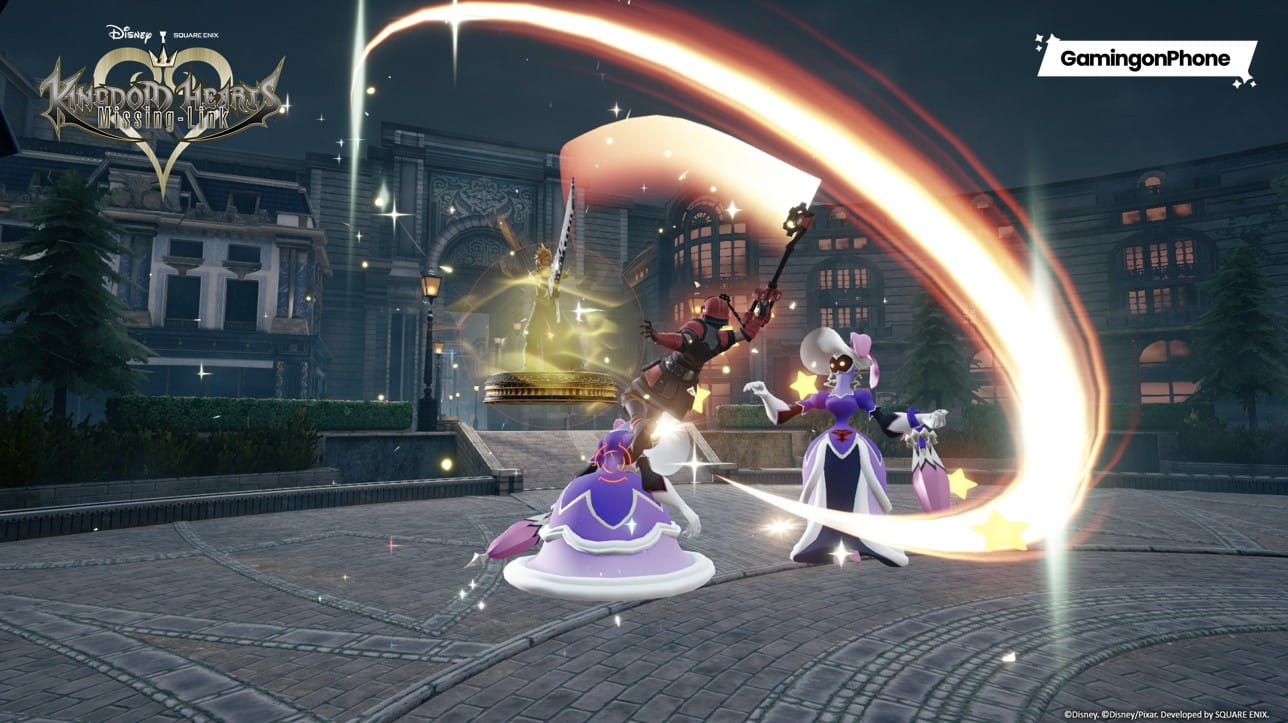 WhatsApp: You can now make group calls with up to 32 people